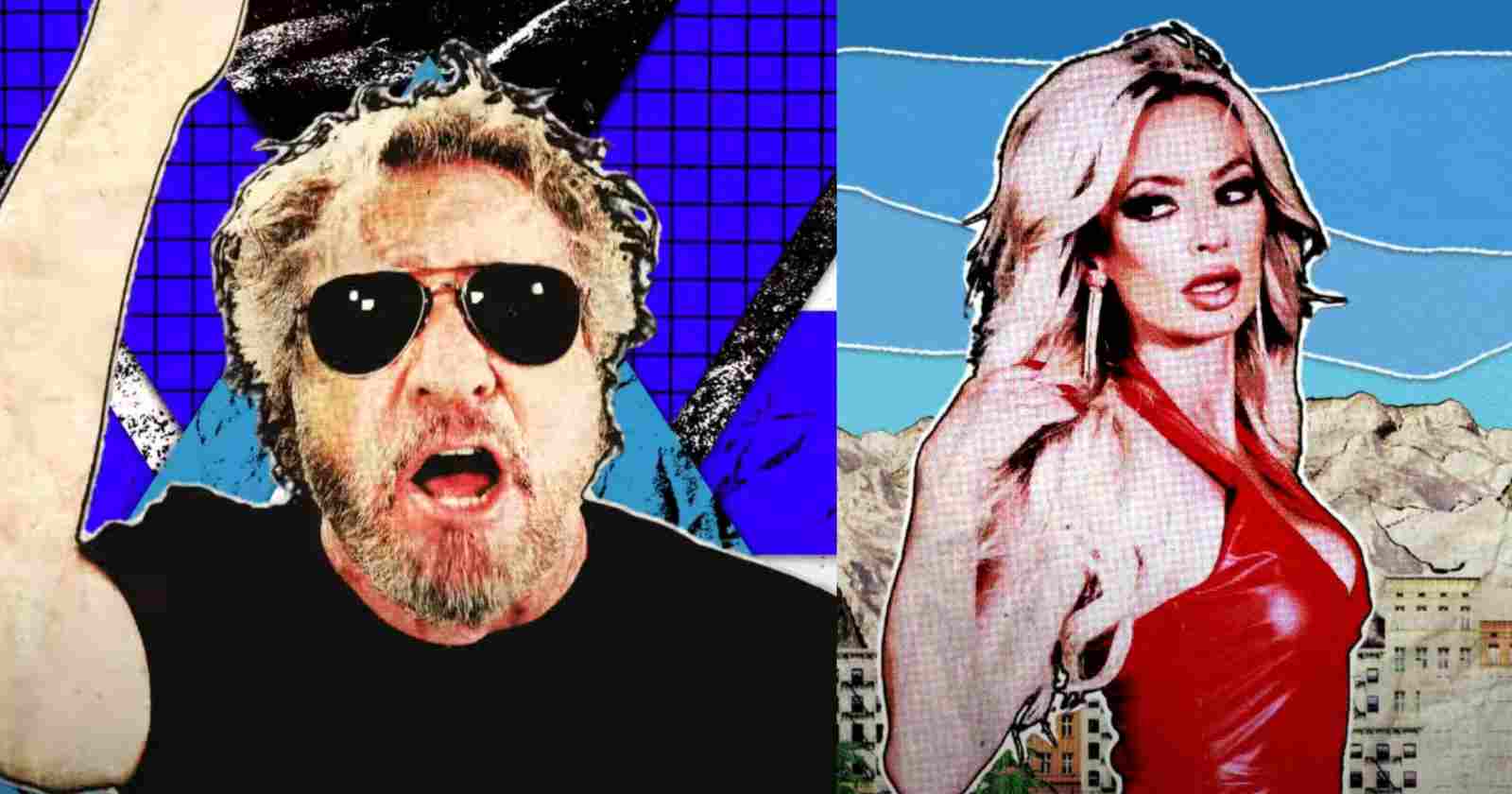 Sammy Hagar talked in an official statement about the track, saying: “Funky Feng Shui was the first song I started writing for the Crazy Times record. We recorded just the two verses I had written for the first Lockdown Sessions. When we got in the studio David Cobb loved this song so we finished it and it made the record 🤟. The video was a blast because the Director kept screaming ‘Just remember there’s gonna be a 50 foot woman stepping over you guys while you’re performing’– ha ha! I love this song and this video is more fun than a frog in a glass of milk. And I love you all. Enjoy!”

The complete record will be out next September 30 and was produced by the 8-time Grammy award-winning producer Dave Cobb at the historic RCA Studio A in Nashville. It’s the second studio album of the supergroup that had already released “Space Between” (2019).