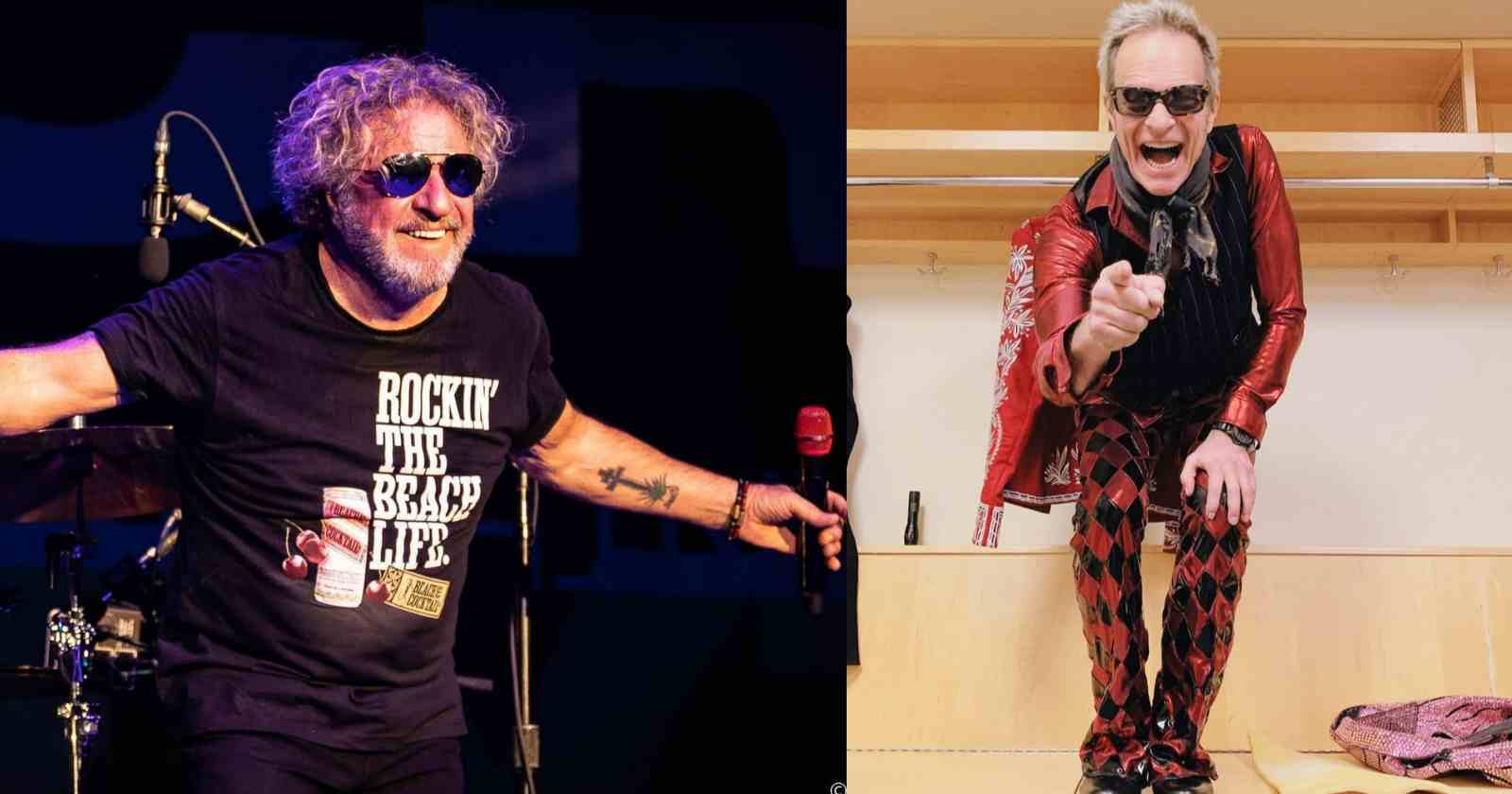 David Lee Roth was the Van Halen vocalist on their first five albums and decided to leave the group in 1985 when he was replaced by Sammy Hagar. Over the decades the two singers became the two main frontmans that Van Halen, even though the group tried Gary Cherone for three years in the 90s.

In an interview Growth TV (Transcribed by Rock Celebrities), Hagar was asked if he would be part of an Eddie Van Halen tribute show and he said that he would and if David Lee Roth decided not to be part, he would sing the songs of his era, because according to Hagar they are really easy.

“Oh hell yes. I would be involved. I would insist that Dave come along somehow. He’s not so friendly.”

“He (David Lee Roth) doesn’t play well with others and never has and never will. But if he didn’t want to do it, then, of course, I can always sing those songs.”

“Those songs are easy. I sing those songs, lying on my back, smoking a cigarette, even though I don’t smoke.

“That would be awesome. I would say that if Alex and Mike are in, Mike and I are really tight. Alex is a little quirky. I don’t know what he wants to do,” Sammy Hagar said.

The radio host Eddie Trunk recently said that a reliable Van Halen source told him that who was holding up the reunion of the group to pay tribute to the late Eddie Van Halen was David Lee Roth.

The only studio album that Van Halen recorded with Gary Cherone on vocals was “Van Halen III” released in 1998.