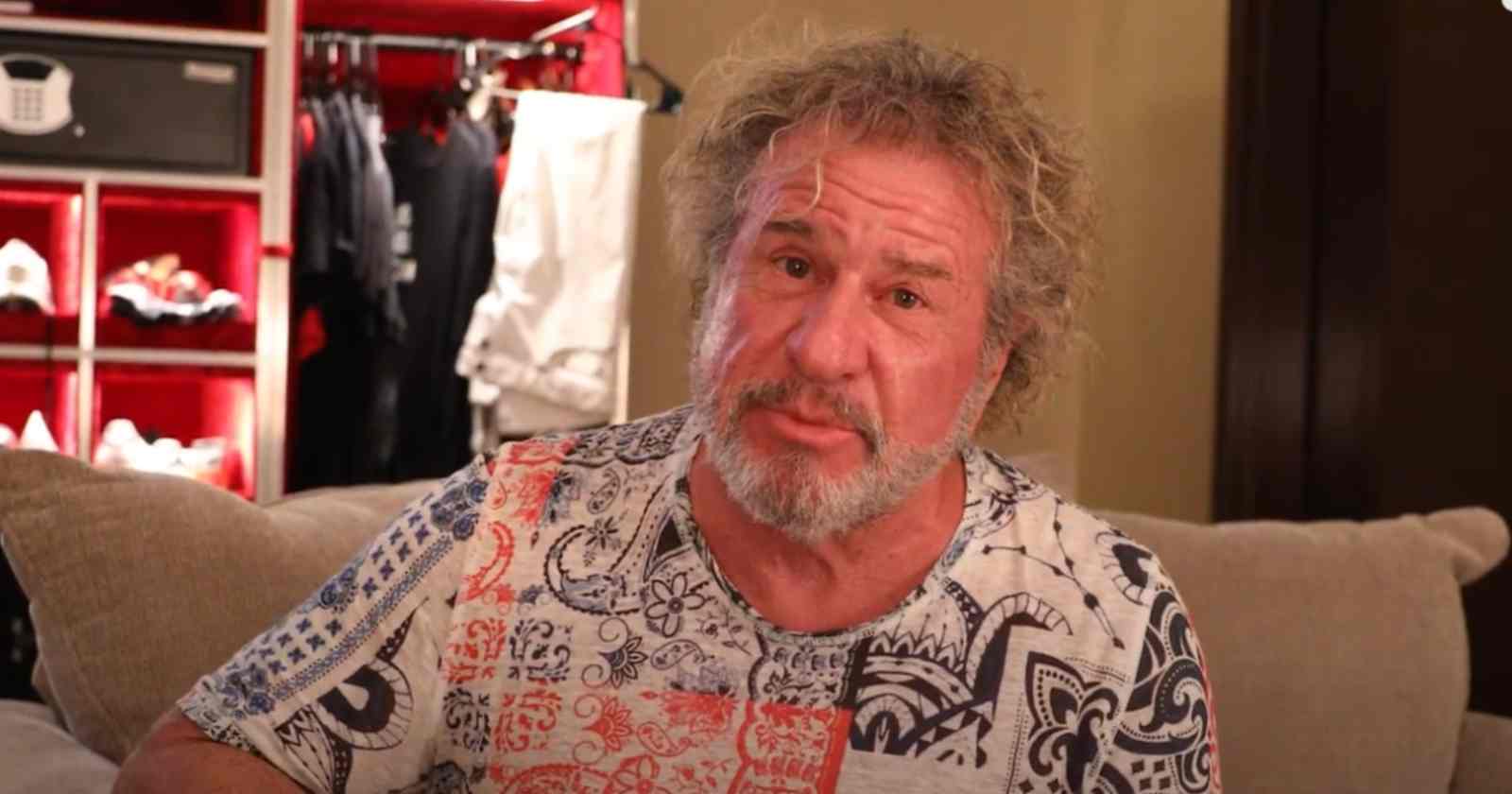 Born in Salinas, California back in 1947, the singer and guitarist Sammy Hagar made history not only on his solo career but being part of bands like Montrose, Van Halen and Chickenfoot. In an interview with Eddie Trunk (Transcribed by Blabbermouth), the 75 year-old musician said that he will never announce a farewell tour when he decides to retire.

Sammy Hagar says he will never announce a farewell tour

“I’ve thought about it long and hard. And that’s one of the reasons why I don’t want to go out and tour too much next year, because it could be the last one, and I don’t really know. My thing is I would never — I’m saying never say never. Well, right now I’m gonna say I will never announce a farewell tour, go do a big, long tour and then keep going and keep going, like all these other people do. It makes me sick to do that.”

“I would rather not say nothing and just… when I do my last show, it’s my last show. I might say it then, but I’d rather not make no pre-announcement, in case I wanna keep going. I’m so glad you asked that question. It’s been on my mind real hard,” he continued. “How do you go out? Do you just go away? I don’t know. I’m too public of a figure and I have too many businesses and things to where I can’t just go away; somebody’s gonna catch me somewhere.”

“They’re gonna say, ‘What are you doing?’ So it seems like I almost have to make an announcement, but I’m not solid with that yet, and it’s not time yet. But I am thinking that way. How am I gonna do it when it’s time? And I don’t know. I’d rather just say one show, ‘You know what? That’s the last show. I’m done. I can’t do it anymore.’ I’d rather just say that,” Sammy Hagar said.

At the moment the musician doesn’t have scheduled tour dates. He recently released a new album called “Crazy Times” with his band The Circle, formed by guitarist Vic Johnson, bassist Michael Anthony and drummer Jason Bonham.