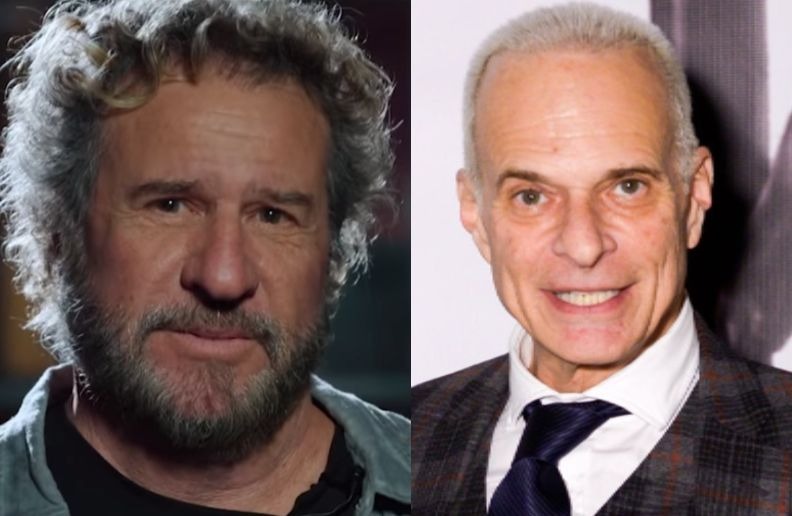 The band Sammy Hagar & The Circle participated in the program of Howard Stern last Tuesday (9). In addition to playing a bit, the members were interviewed – and the subject Van Halen could not fail to be addressed, since vocalist Sammy Hagar and bassist Michael Anthony are part of the supergroup, completed by Vic Johnson on guitar and Jason Bonham on drums.

During the chat, the name of David Lee Roth, current vocalist of Van Halen, was approached. And Sammy Hagar tried to clarify that he has no problem with the singer.

“I need to clarify something about Dave.I actually like the guy, but he doesn’t like me. He’s funny to me-hey, silly- he entertains me. When I see him, I think, ‘Look at this guy, look at him, see what he’s doing.”It’s entertainment, you know,” Hagar said.

The two made a tour in 2002 as Sammy Hagar and David Lee Roth. At the time, Van Halen didn’t exist and the two singers came together at the suggestion of businessman Irving Azoff. The shows happened, but the duo never made a duet on stage – according to Hagar, Roth declined the idea. The friendly atmosphere came to an end at the end of the tour, as the two began to tease each other in the press.

When asked if David Lee Roth was scared to be seen as a worse vocalist, Sammy Hagar replied, “I’ve been singing with better singers than I’ve been a lot of times. It’s not about being better.” Dave manages to entertain the audience a little better than I “If you want to steal the scene, that’s fine, I’d say he can dance,” he said with a laugh.

During the same interview, Michael Anthony again said that he was invited to attend shows with Van Halen. “The businessmen contacted me last October to see if I would be interested, that’s the only thing that happened, I think they, the businessmen, were trying to do something, and something went wrong, that ended the conversations,” he said.

The Circle launches a new album of unreleased songs next month. The work is titled “Space Between” and it goes public on May 10, through BMG.