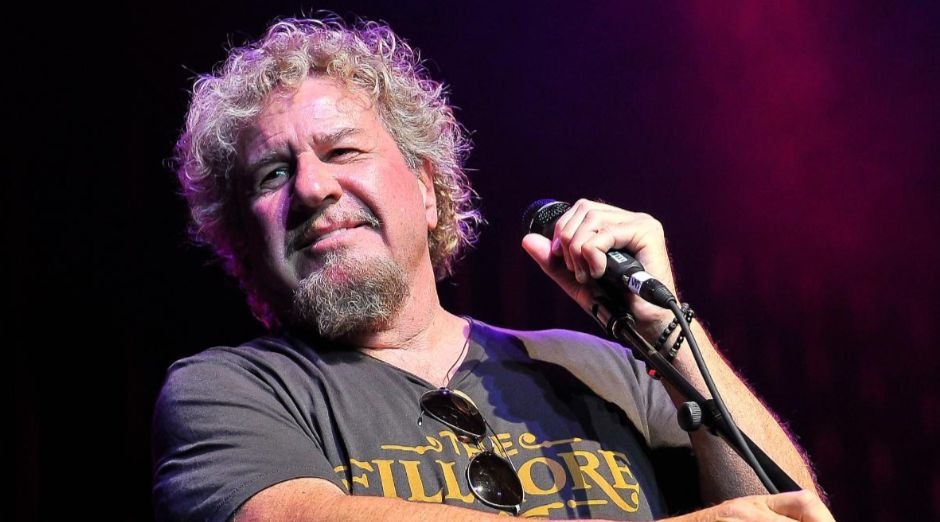 Singer Sammy Hagar (72) said that he is not afraid of Covid-19 and is not isolated anymore, even being in the risk group due to his age. He stated that in an interview with KSHE 95 radio (Transcribed by Blabbermouth) talking about the pandemic and what he is doing during this period.

Sammy Hagar said about the quarantine due to the pandemic and not being afraid of Covid-19:

“When it first came out and they said people over 60 are at risk of dying. It was that big of a deal. I got a little nervous. I thought, ‘Woah. Woah Woah.’ And then I thought about it, and after three weeks of lockdown, I was really getting bored, but I also started kind of liking it. My whole life I’ve worked every day of my life. Sunday, it may be the Lord’s day off, but it’s not Sammy Hagar’s day off.” 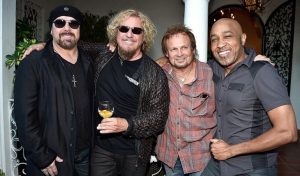 “I worked every freakin’ day of my life in some fashion on one of my projects. Either I’m recording or I’m writing, or whatever. So all of a sudden, I went, ‘Man, I don’t have anything to do.’ I go wake up in the morning, just put on my bathing suit like I always do, and not have to get dressed, not have to go anywhere. I started digging it a little bit, and then when I did, I slowed down enough to where I really thought about my age and about what could happen, when I was still worried about this possibly killing me.”

“And you know what I thought of? I thought, you know what? I’ve had the best life of any human being on this planet. If the damn thing wants to come and get me and kill me, let it be. Life isn’t gonna be any better from this day on for the rest of my life than it has been. And I swear to you — I came to grips with it. And I was not afraid.” 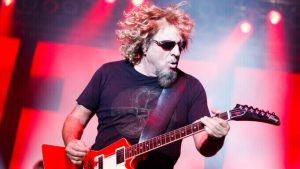 “I didn’t wanna get anyone else contagious if I had it, but I don’t have it — I’m healthy as a freakin’ tick. So all of sudden, I wasn’t afraid of it anymore. And then I got jumped up about it. I said, ‘This is bullcrap, people being afraid and staying away from their own children and their own parents.’ It just took the love out of families.”

He also said he is not afraid of the virus:

“I hate it. I don’t say the word ‘hate’ very much, but I hate this freakin’ coronavirus crap. And I’m not afraid of it, and I’m not locking down anymore. I’ll go around to anyone. If you don’t wanna be around me, fine. Keep your distance — I’m all cool with that. It’s not like I’m against that. But I’m sorry — I have no fear at my age about it.

“Only three people out of the thousands of people that I know have got it. One guy is a very unhealthy 67-year-old guy who got it,” Hagar added. “He lasted 10 days and he’s over it. And his son — nine years old; healthy as a tick — lasted four days. And they were diagnosed; they had it. They went to the hospital, said, ‘Hey, I’m feeling terrible. I’ve got this terrible fever. My chest is tired.”

“I’m coughing, coughing.’ They just gave him some antibiotics — bang, bang, bang. And another guy in his 30s had got it, and he was fine. He said it was a horrible flu. It was miserable. ‘Trust me, you don’t wanna get it, Sammy.’ But he goes, ‘Five, six days later, I started feeling pretty good.’ [He’s] totally over it. So I’m saying I don’t know anybody that died. I read about people that died. But I’m not afraid of it anymore. That’s all I’m saying. Everybody, be their own self. I’m not trying to sway anyone any direction. But Sammy Hagar, I’m not afraid of it. There you go.”