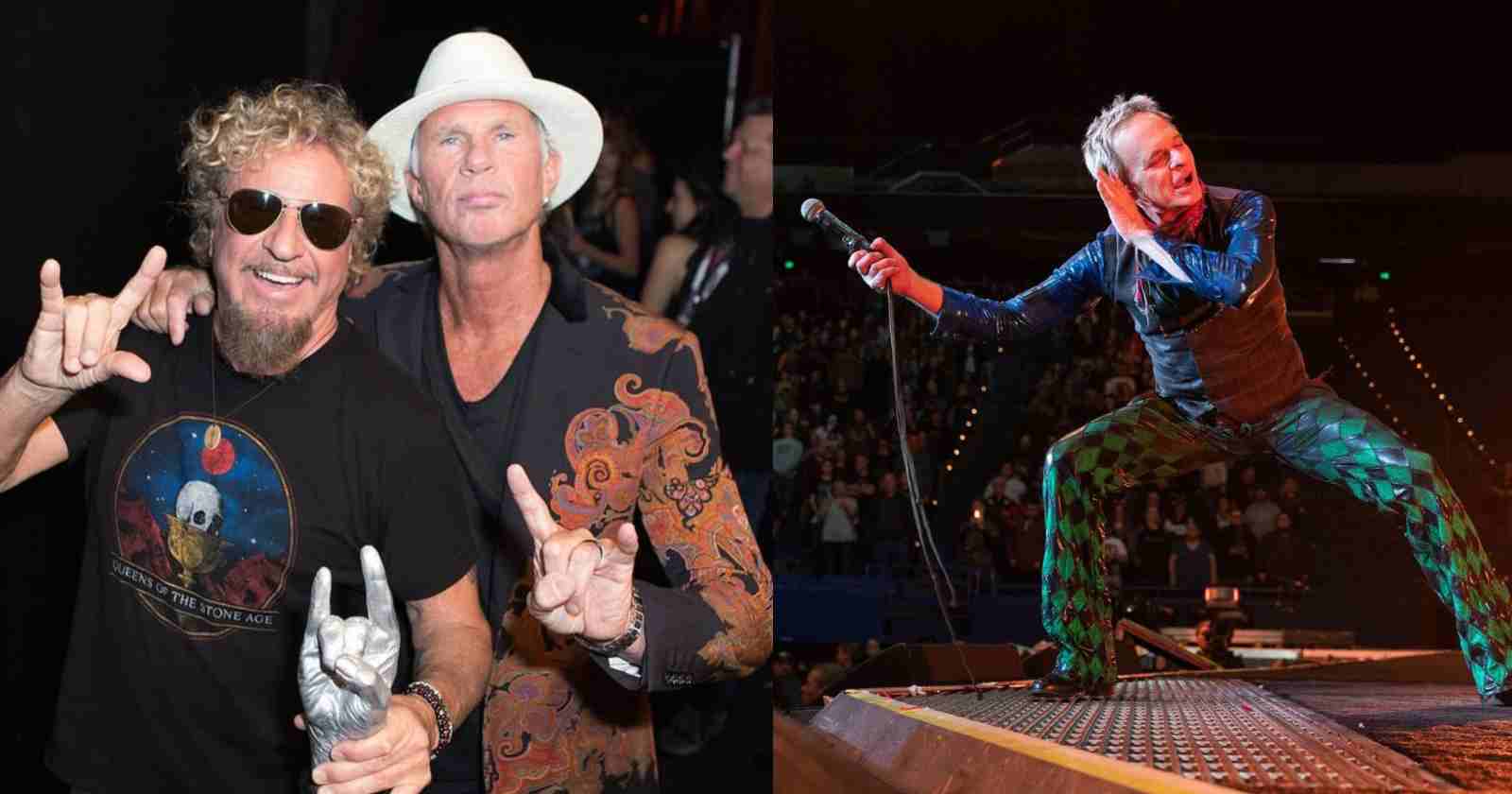 Ex-Van Halen singer Sammy Hagar (Also from Montrose and Chickenfoot) said in an interview with The Mike & Carla Morning Show (Transcribed by Blabbermouth) that he has no problem with the original Van Halen singer David Lee Roth.

Sammy Hagar says he has no problem with David Lee Roth

“Him and I don’t even have a feud. To be honest with you, I have no problem with Dave. I don’t know what he’s got going with me, but I think he always feels competitive. So I think he feels like he has to raise his flag, like, ‘I’m Van Halen’ ‘Cause I had a solo career before Van Halen. I was in Montrose before Van Halen. I’ve had Chickenfoot. Dave has got Van Halen, so I think he has to hold on to that kind of tight. But I don’t care about that. If someone said, ‘Oh, I never knew you [were] in Van Halen,’ I’d say, ‘Eh…'”