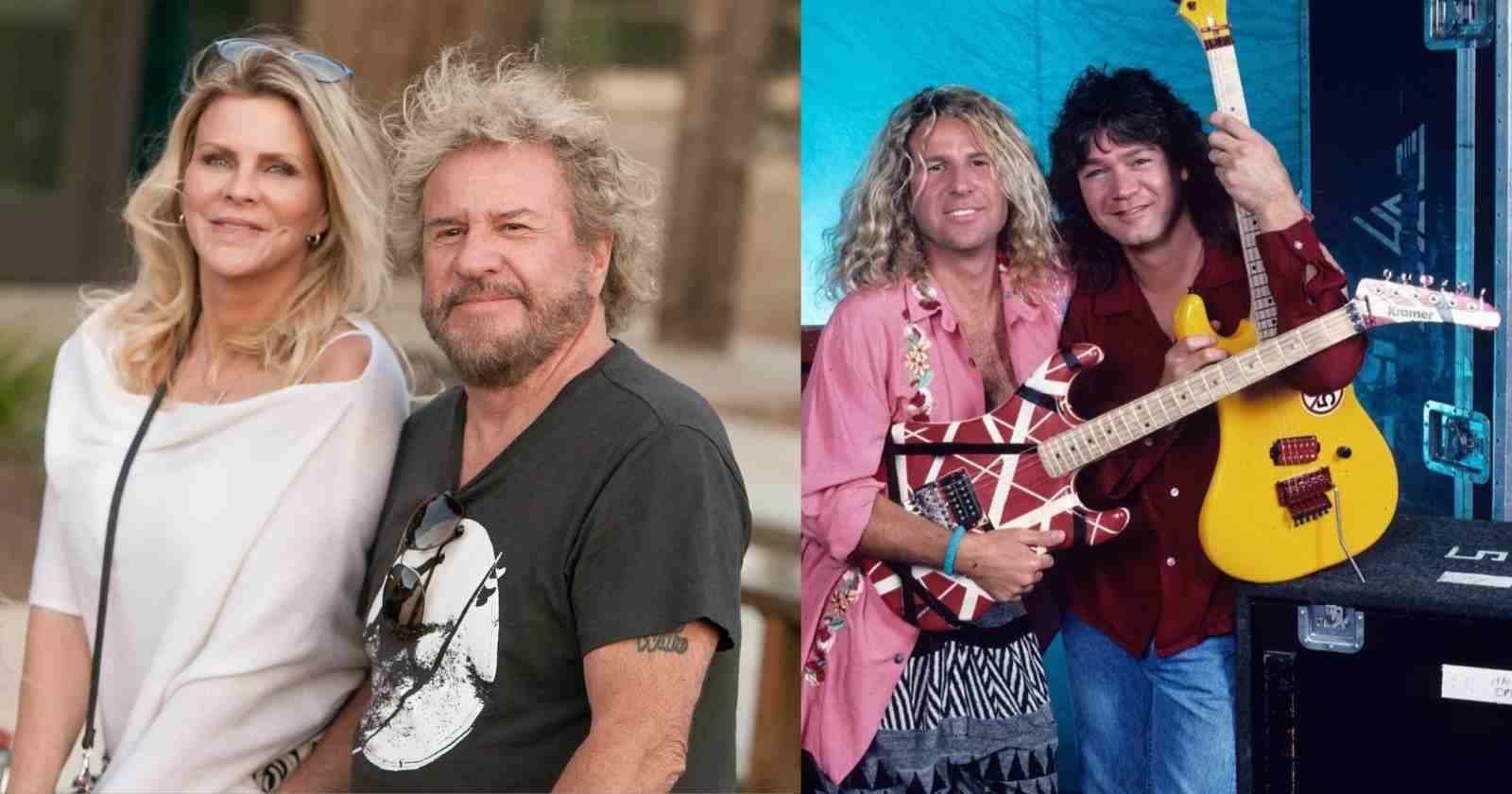 The musician recently released the album “Crazy Times”, done with his band The Circle that is formed by Michael Anthony (Bass), Jason Bonham (Drums) and Vic Johnson (Guitar).

“(…)Van Halen stuff which, for me, comes down to For Unlawful Carnal Knowledge. That’s my favorite Van Halen record. I think it’s even better than 5150 because the writing, vocals, and the way the band was playing tops it.”

Released in 1991, “For Unlawful Carnal Knowledge” is Van Halen’s ninth studio album and was the third to featured Hagar as their vocalist. At the time of it’s release the album debuted at number 1 on the Billboard 200 album chart and stayed in the position for three weeks. Some of the most famous tracks are “Poundcake”, Right Now” and “Top Of The World”.

During an recent interview with Rolling Stone, Hagar recalled how he was fired from the band by the late legendary guitarist Eddie Van Halen.

“Oh, I was fired. I was told that I quit by Eddie. It was Father’s Day, Sunday morning, 9 am. The phone rings and I’m laying there with my brand new baby. He goes, ‘You know, you always just wanted to be a solo artist. So go ahead and be one. We’re going to get Dave back in the band.’ And when he said that.”

“I flew up out of bed like I’d seen a ghost. So I said, ‘Wow’ and a few expletives went back and forth from me. That is not what the song “Eagles Fly” is about. But it’s the opening lines of it. [Sunday morning, nine A.M./I saw fire in the sky/I felt my heart pound in my chest/I heard an eagle cry.”