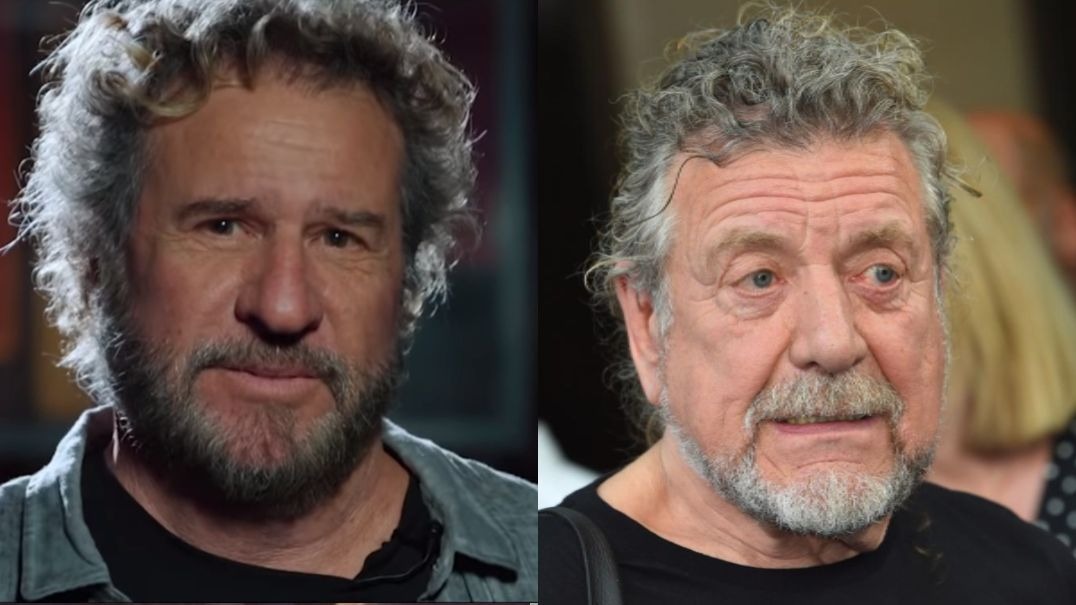 Ex-Montrose and Van Halen singer, Sammy Hagar said he respects Robert Plant for the “first class” way he refused to be on a reunion Led Zeppelin tour after the 2007 concert that resulted in the album and DVD “Celebration Day”.

The singer also praised Jason Bonham, that is John Bonham’s son, that is currently on Sammy’s band “The Circle”, alongside Vic Johnson and Michael Anthony. He stated that Jason is was as good as John.

On his interview on Howard Stern show on SiriuXM, Hagar said:

“that’s a first-class way of saying it. ‘I’m not coming back.’ How many fighters, heavyweight champs, came back one too many times, all that stuff? We’re seeing so many people dying like flies in our business. … I’m looking around me, thinking there’s gotta be a time I’m not gonna do this anymore. I respect Robert so much for doing that. As much as I want to see Led Zeppelin more than you.”

On the subject of the Bonhams he said, “I’m probably going to get some hate mail … but I think Jason is as good as his dad, and his dad would want to hear that. John died way too young; and Jason’s had so much more experience, and he plays just like his dad. Just think about that.”