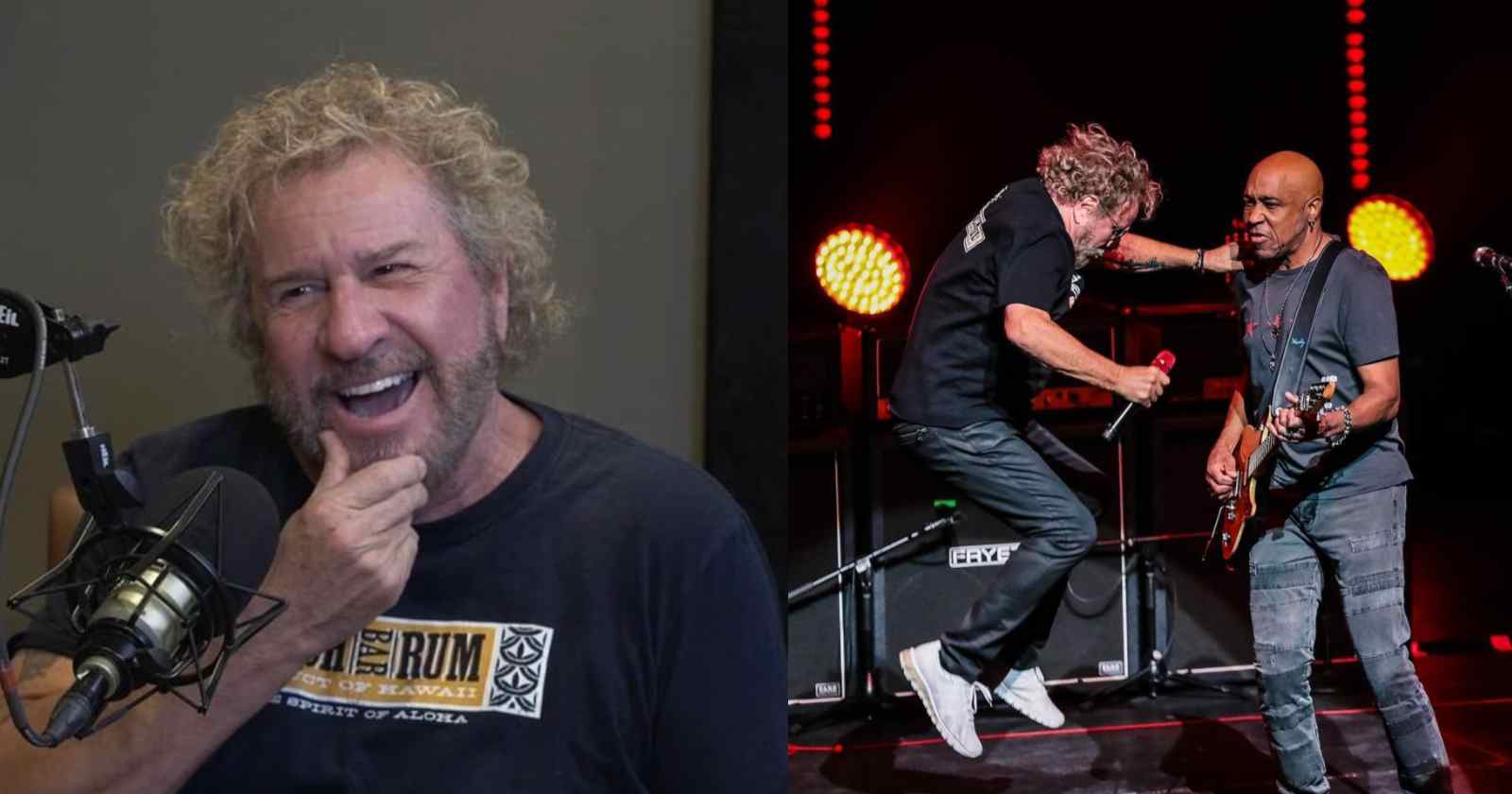 Sammy Hagar & The Circle, supergroup that also has bassist Michael Anthony, drummer Jason Bonham and guitarist Vic Johnson are currently on the road touring and will release their new album “Crazy Times” next September 30. In an post on his social networks Sammy Hagar listed his 5 favorite songs to play live on the current tour and explained why he likes them.

“It always seems to bring out a lot of love from the audience and the sing-along is a goosebumps moment for me,” Hagar said.

The song “Eagles Fly” was first released by Hagar on his 1987 solo studio album “I Never Said Goodbye”. It was the only record he released when he still was a member of Van Halen. It was made in 10 days as a contractual obligation to Geffen Records.

“I wanted the fun songs to play & sing and The Circle puts a very funky spin on it,” Sammy said.

“Finish What Ya Started” was included on Van Halen’s 1988 album “OU812”, the second one featuring Hagar as the vocalist. That record also had other famous tracks like “When It’s Love”, “Cabo Wabo” and “Black and Blue”.

“I get to jam out on guitar for as long a I want and then have a battle of the axes with Mikey. You can’t get more off the hook than that,” Hagar said.

“Three Lock Box” is the title-track of Sammy Hagar’s solo album released in 1982.

“Crazy Times” is the title-track of Sammy Hagar & The Circle upcoming album that will be released next September 30.

“Your Love Is Driving Me Crazy”

“May be the happiest, most fun sing-along song I’ve ever written and The Circle kills it!,” Sammy Hagar said.

“Your Love Is Driving Me Crazy” is another track from “Three Lock Box”, Hagar’s solo album released in 1982.