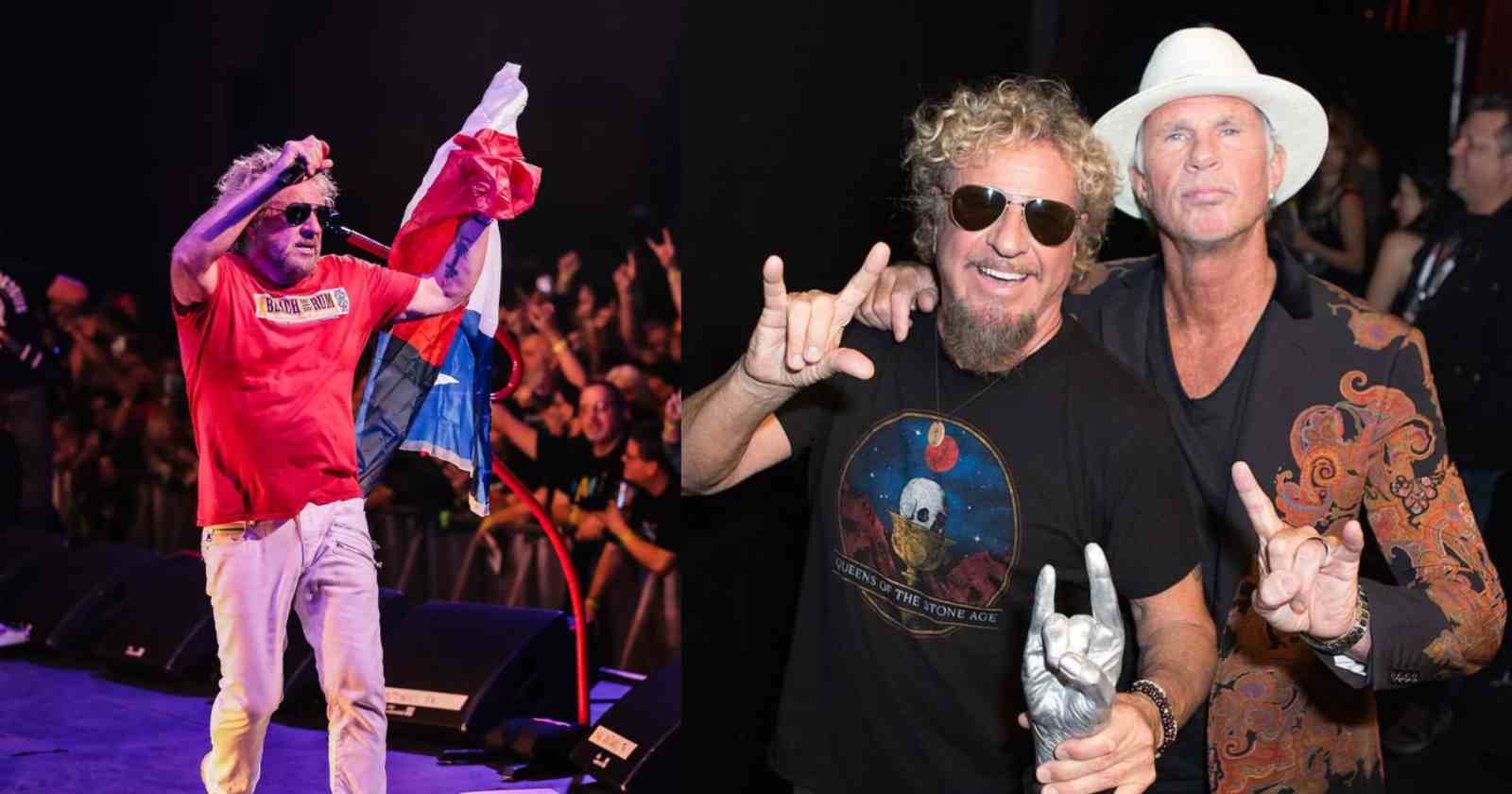 Singer and guitarist Sammy Hagar, also known as the ‘Red Rocker’, first achieved fame as Montrose’s vocalist, then having a successful solo career and a great period as Van Halen‘s frontman. But as he revealed in an interview with TMZ (Transcribed by Blabbermouth), he doesn’t need the music to live anymore, since over the decades he became a successful entrepreneur.

Sammy Hagar explains why he doesn’t sing for the money anymore:

When asked if he made more money with his business ventures than with music, the musician said: “It’s true. Yes. It’s absolutely true. It’s what’s made it so great for me. I’m telling you, guys. I swear by this. If you get lucky enough to get successful outside of music, it makes it so much better in your elder years. Like now, I’m in my 70s and I’m still going and playing music. And you know why? Because I don’t have to do it for a living. I don’t have to make it my business. So I can pay my band more than they can make [playing with anyone else]. They’re happy. So they’re happy to play with me. We all walk out on stage and we’re happy to do it ’cause we don’t have to do it.”

“When you’ve been doing it as long as me, unless you’re Keith Richards, who I don’t think can do anything but play music. I love this guy; he’s my favorite rock star on the planet. A lot of people are doing it for money. They go out and they punch a clock. So we do it for fun. It’s almost like we’re in a garage band again because I make my living another way and music is something I just love to do. But if someone said, ‘Hey, you’re gonna play 150 shows this year,’ I’d tell ’em, ‘I quit.’ Because I know I would get pissed off. I’d be saying, ‘Oh, I’ve gotta do a show tonight, man. There’s a great boxing match on.’ Or, ‘I wanna take my wife out and go and have a nice dinner.'”

According to the Celebrity Net Worth, Sammy Hagar’s estimated fortune is of $150 Million. The singer co-own a tequila company called Santo Tequila and owns a rum company called Beach Bar Rum, besides other projects.