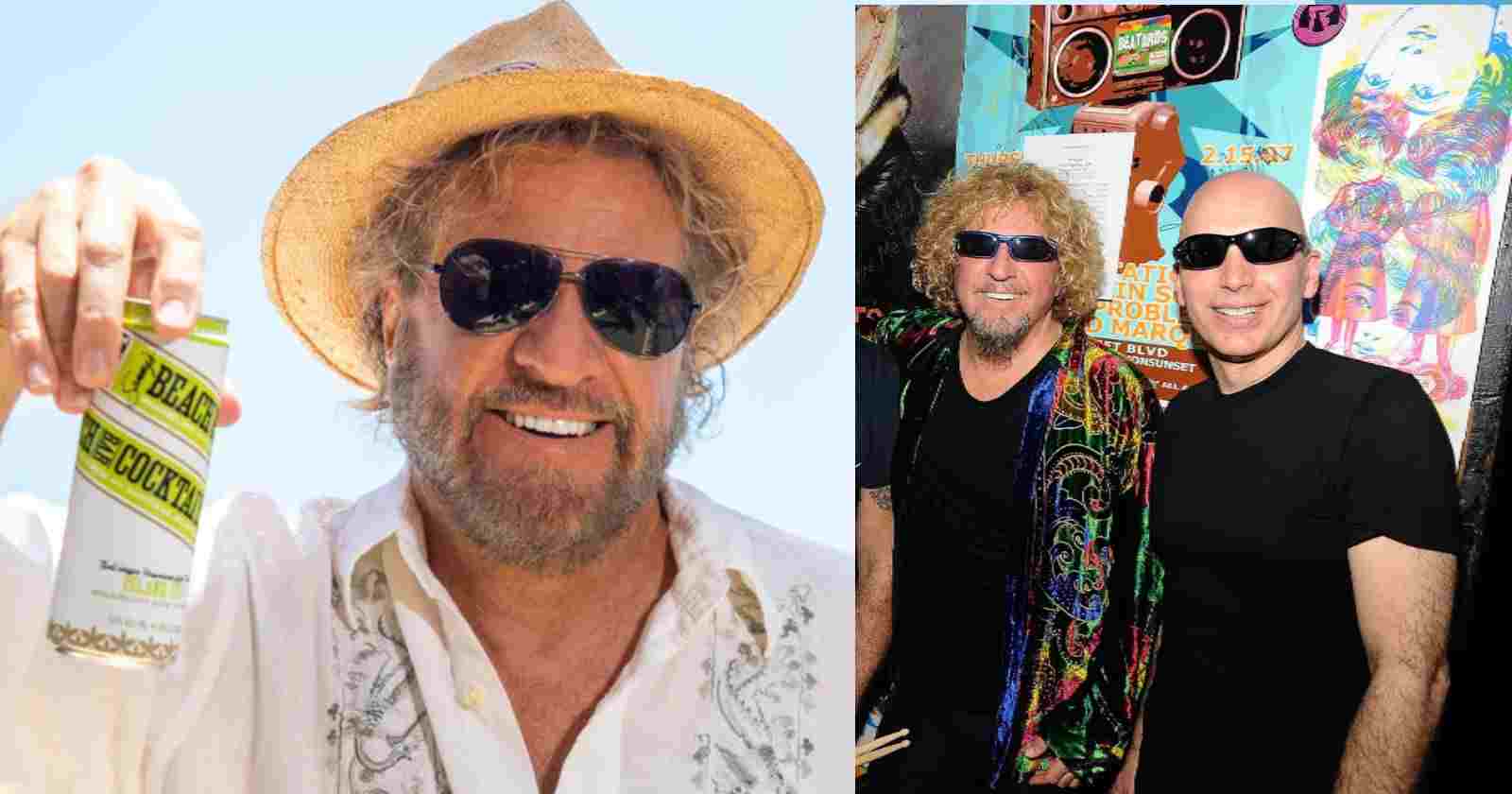 Ex-Van Halen singer Sammy Hagar explained in an interview with Paulo Baron why he always have a good guitar player in the bands he is in. The musician explained he learned when he was in Montrose that he was a better singer when not playing the guitar at the same time he was singing.

Sammy Hagar explains why he always have a good guitar player:

“I think I’m a better singer than a guitar player. So if I try to sing and play guitar all the time, they suffer. I don’t sing as well when I’m trying to play a hard part. So I prefer to have a guitar player with me. But he’s got to be better than me. Otherwise, why have the guy, right? When I have to play the hard stuff, I need a guy that can play stuff that I can’t play and sing, and those guys you mentioned are that.”

“I learned it from Ronnie Montrose because I was a guitar player/singer. The lead guitar player when I from my band when Ronnie discovered me, and he said, ‘Hey, you don’t have to play guitar.’ I go, ‘I want to play guitar.’ ‘I don’t need a guitarist. I want to be like The Who.’ I said, ‘OK, fine, I’ll just sing this, it’s Ronnie Montrose, he’s famous.’ And I learned how much better I sang than when I was playing all the guitar parts. And I liked it.”

“But after a while, when we started playing big places, start playing stadiums and arenas, I realized I’m better off without the guitar. So first I invented the headset mic, I was the first guy to use that, and then Peter Gabriel, and then the rappers started doing it.”

“But I used it because I didn’t want to be strapped to a microphone, I wanted to perform for all those people, and how can I get to those people? I got to be running all over the place, so I did that And then pretty soon I said, ‘That headset mic sounds like shit!’ So when I play guitar, I’ll use the real microphone with a chord, not even wireless, and then I will not play guitar in a lot of songs.”

“And then when I start doing that again, I realized that I’m really a better frontman when I don’t play guitar all the time. But when I pick it up, I do like to shred. And I stay in practice. I practice, I got this Les Paul sitting here, I got guitars all over my house in every room, and everywhere I live I have guitars. And I play all the time, I play every day, and I could get their little fingers going.”

“And I speak one language, I used to tell Joe Satriani, he used to tell me that I’m a good guitar player, I said, ‘I’m OK. I said only speak one language, that’s it. I speak Sammy Hagar language.’ And I said, ‘You know, a guy like Joe Satriani can speak any language!’ That’s the difference between me and a real virtuoso. I’m like B.B. King – I feel blues guys, I can speak my language.”