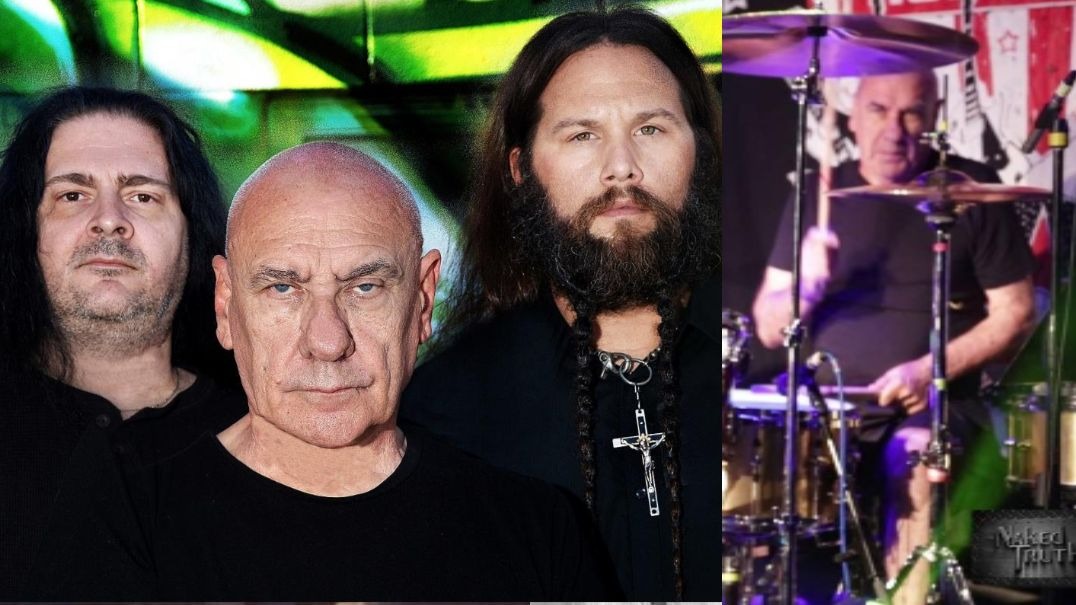 Legendary Black Sabbath drummer Bill Ward will return to the studio to record with his band Day Of Errors. The singer Jason Bragg “Dewey” revealed the information but said that the band will probably not tour.

The band was created by Ward in 2016 after having come to terms with the fact that he wasn’t going to return to Sabbath before they retired, following several years of disputes with his former colleagues.

The band announced a U.S. tour at the end of 2017 but were forced to cancel it after Ward was hospitalized with heart problems. Around the same time they released two songs, “Day
of Errors” and “Blaspheming at Creation.”

“I know that we’re going in the studio next month to record some more,” Bragg told the Blairing Out With Eric Blair Show in a new interview. “I believe there will be music to download and/or purchase. Tour, I don’t think that’s gonna happen, but there will be some music coming out soon.”

The frontman who also sings in Kill Devil Hill, said he loves working with Ward:

“Bill is a phenomenal songwriter,” he said. “Singer and songwriter. He’s written all the lyrics, all the melodies, all the music, all the guitar parts, obviously the drum parts. It’s an inspiration to see someone that you’ve listened to your whole live, and then you get to actually stand in a room with the guy and watch him perform and write and produce. It’s amazing.”