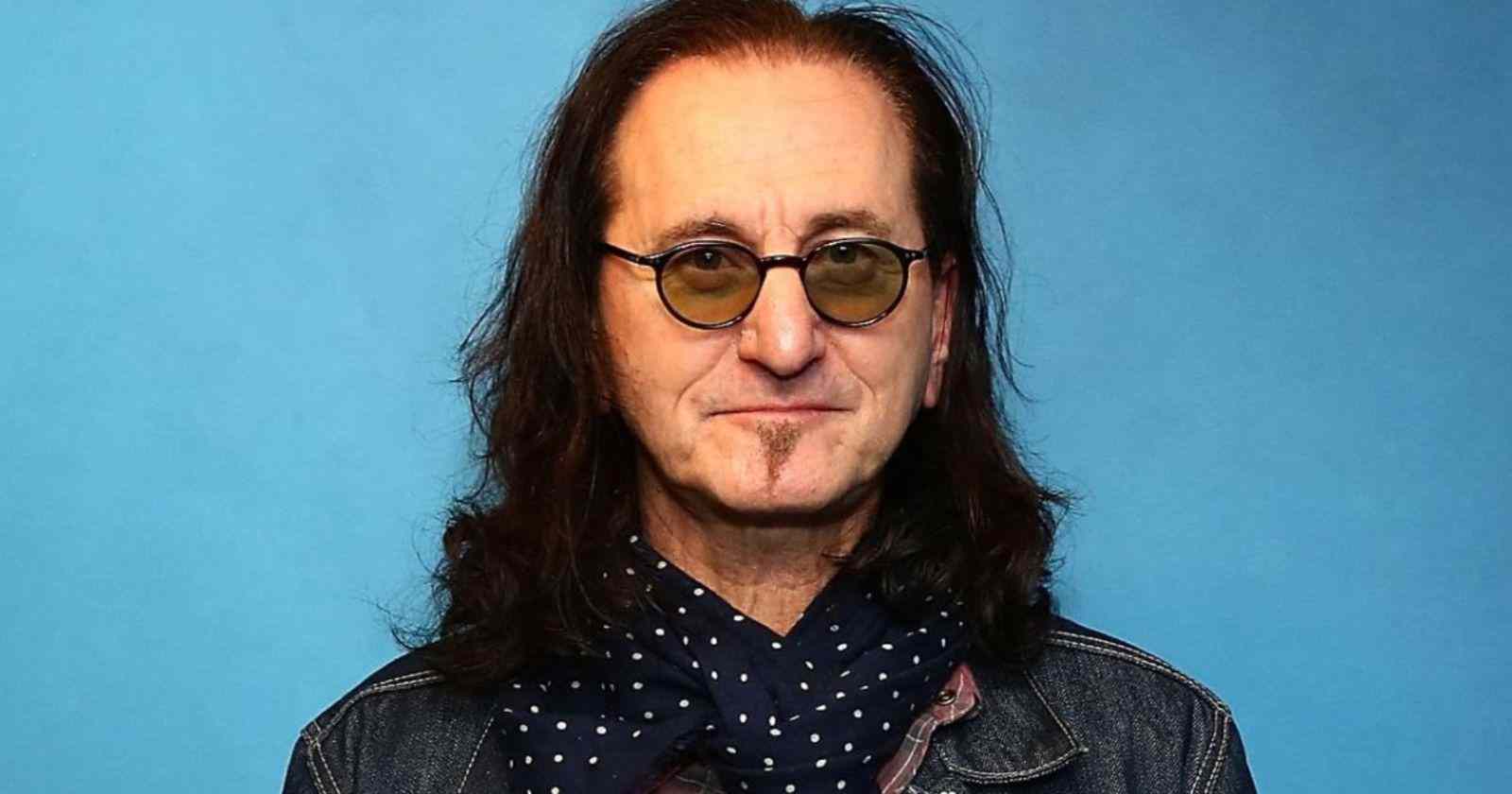 Rush bassist, keyboardist and vocalist Geddy Lee is considered one of the best musicians of all time that inspired millions of music fans all over the world. Now, the Canadian revealed in an interview with Classic Rock Magazine the first song he remember hearing.

“As a teenager I worked weekends at my parents’ shop in a small town north of Toronto. On the drive there the radio was always on. I remember Motown music playing – My Girl by The Temptations – and me drumming along on the dashboard, as we’ve all done in our lives.”

He also recalled the first song he performed live

“When I was fourteen I auditioned for a band at a local high-school gym, and sang As Tears Go By – the Stones version of that song. I wasn’t very Jagger-esque, I had a much sweeter soprano voice.”

“Emerson, Lake & Palmer had a famously disappointing album, Love Beach. I was a huge ELP fan. But that one really furrowed my brow.”