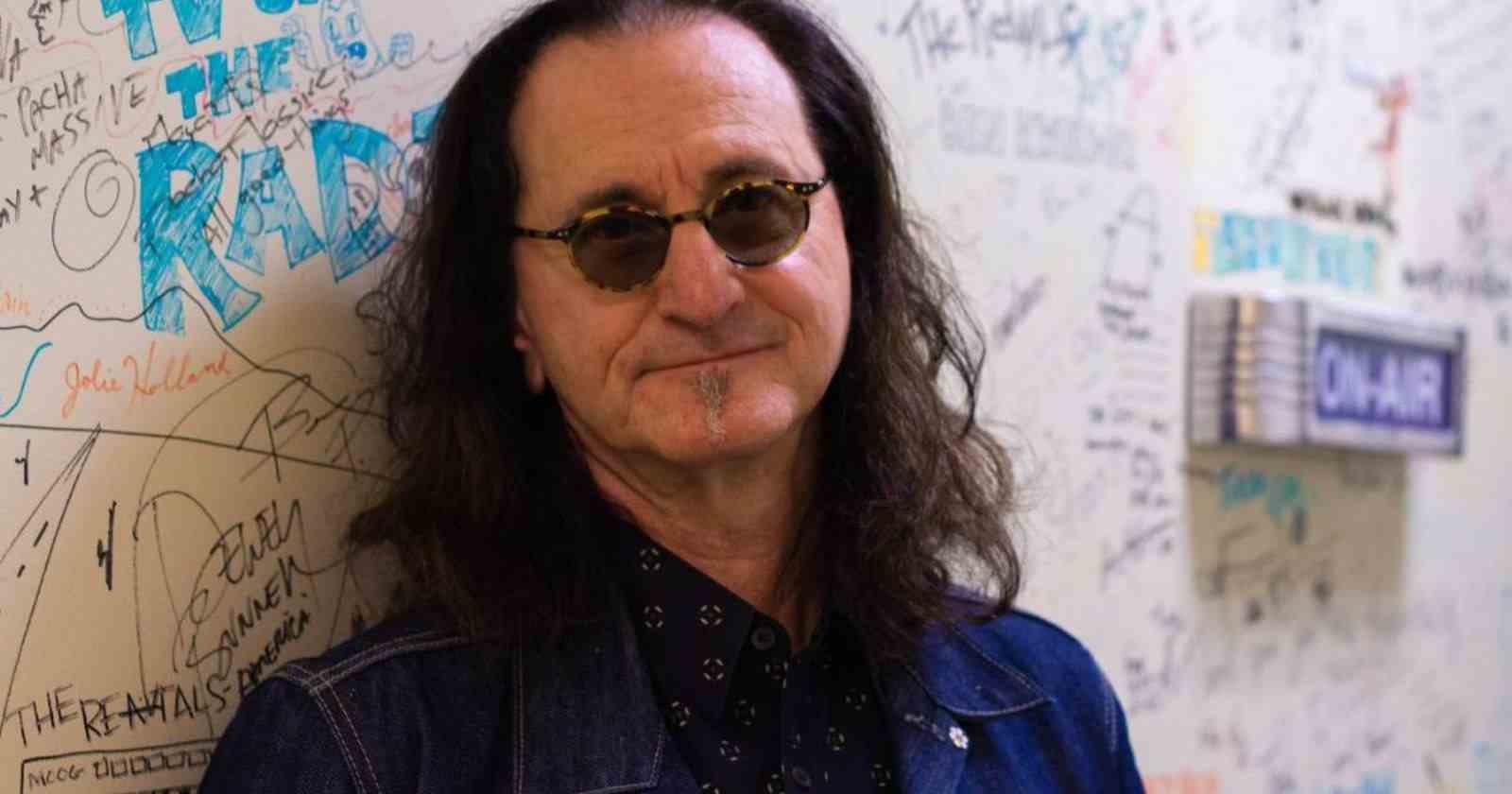 Rush bassist, keyboardist and vocalist Geddy Lee is considered one of the best musicians of all time that inspired millions of music fans all over the world. In an interview with Classic Rock Magazine he revealed the best band he ever saw live.

“Jethro Tull at Maple Leaf Gardens in Toronto. I think it was on the Thick As A Brick tour. The show began with the house lights on and a bunch of people in overalls sweeping the stage. Gradually there were less people sweeping, and then, all of a sudden, one of them would pick up an instrument, and next thing you know it’s the guys from Tull launching into the show.”

In the same interview, Lee talked about the most underrated band of all time, in his opinion:

“The Tragically Hip, from Canada, had huge, godlike stature at home but nowhere else. They had this perfect blend of simple, twin-guitar rock’n’roll and very evocative thought-provoking lyrics.”

The best record he ever made:

“I would say Clockwork Angels. It has that combination of songwriting and performance, all the things that go into a great record.”

And the worst record he ever made:

“Immediately Caress Of Steel comes to mind. But I’ve met so many fans who love that record. And I think Presto disappointed a lot of fans. The songwriting was a little flat.”

The Article photo shows Geddy Lee outside the World Cafe Performance Studio at WXPN in Philadelphia. It was taken by Makena Duffy/WXPN and originally found on worldcafe.npr.org.