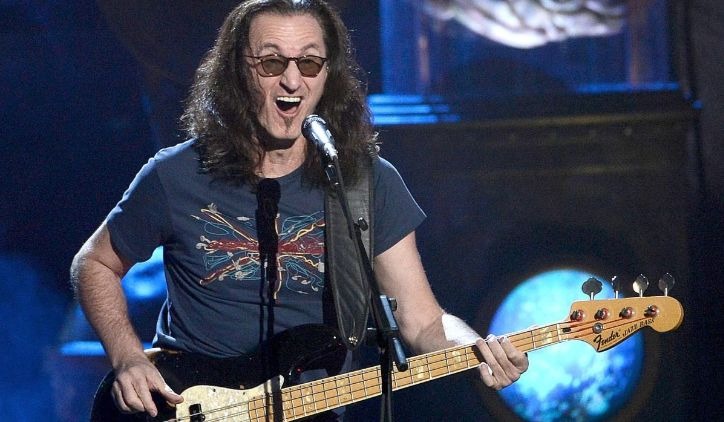 Filmed during the last Rush world tour in 2015, the feature film “Cinema Strangiato 2019” will hit cinemas around the world on August 21. The display will only happen on this day.

“I’m excited for fans to see some new clips from our R40 tour but also to take a peek behind the scenes of Big Beautiful Book of Bass,” said Geddy Lee.

“Cinema Strangiato” is the result of a partnership between Concord Music Group, Anthem Entertainment and Trafalgar Releasing. Tickets and more information on the film are available on the event’s official website.