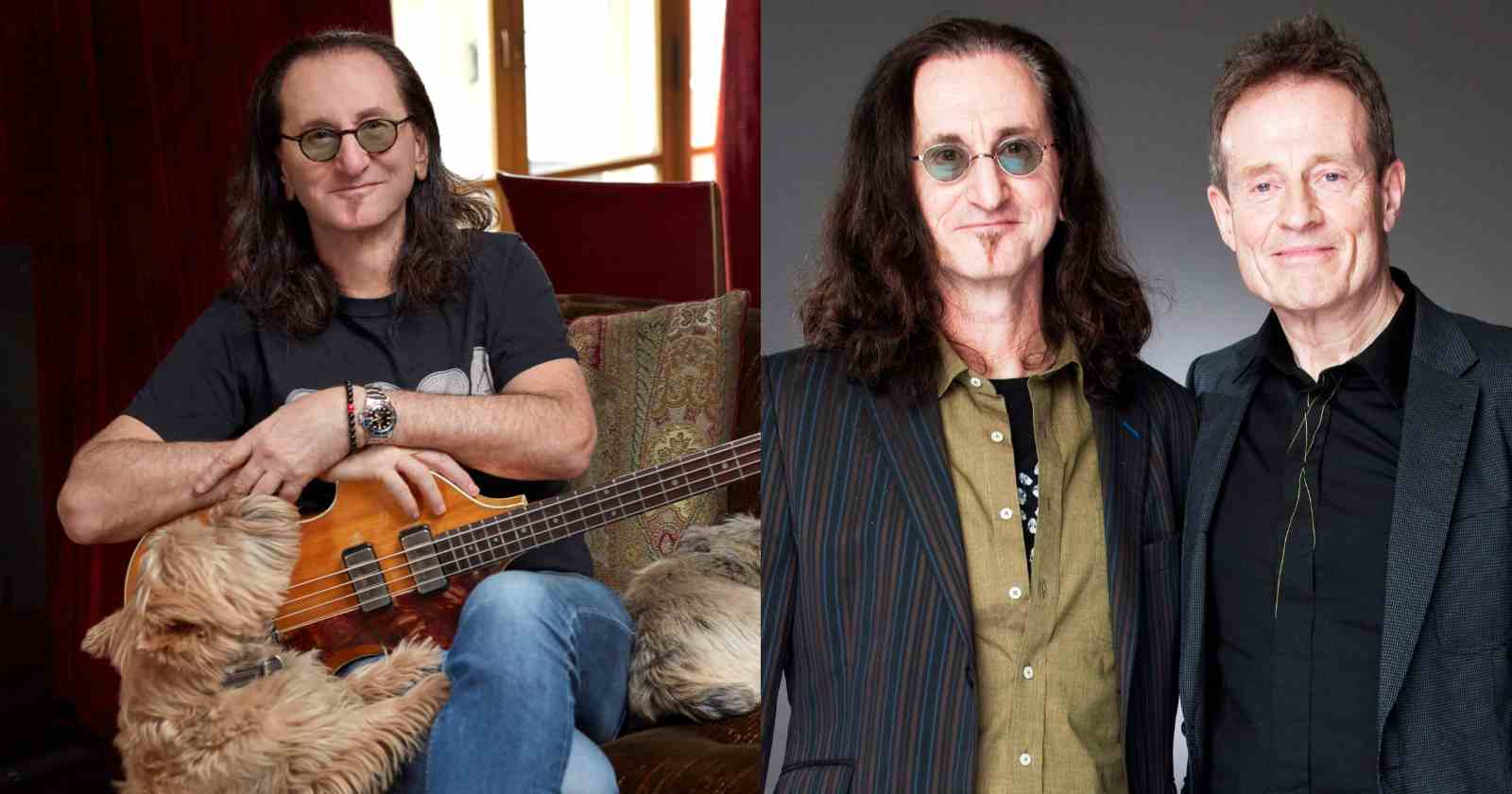 Rush bassist, singer and sometimes keyboardist Geddy Lee gave his opinion in an interview with Classic Rock magazine about Led Zeppelin. The Canadian musician commented on the band’s classic album “Led Zeppelin IV” and talked about their sound.

“I had the pleasure of seeing them on the Zeppelin IV tour at Maple Leaf Gardens. If I’m not mistaken, they opened with Black Dog, and I remember being completely blown away by its heavyocity. It’s a great riff song, but to have the confidence to play that fucking riff and just let it draw out, and then Robert Plant steps up and does his lyric thing back and forth. I mean, nobody did that. Nobody had the courage to do that.”

“That wasn’t the first time I saw them, that was August 18, 1969. They were doing two shows. We were at the first show. I went with John Rutsey and Alex [Lifeson]. It was general admission. We lined up for hours. We got in and we sat in the second row. And I swear they didn’t walk out on stage – they floated out. They literally brought the house down, because by the end of the night there was plaster falling from the ceiling.”

“I remember when the first album dropped and we waited at our local Sam The Record Man store in Willowdale, grabbed the record, ran to my house, put it on and sat on my bed freaking out over Communication Breakdown. They were a huge, huge influence on us. We wanted to be them instantly. But their stuff was hard to play. We tried a number of Zeppelin songs when we played in the bars, but we felt we couldn’t pull them off. We did have Livin’ Lovin’ Maid in our set for a while though.”

“The phrase ‘heavy metal’ didn’t suit Zeppelin. It didn’t suit them because they were so much more than a heavy metal band. Yeah, they had a sound that constantly surprised. They used influences and they took chances that other heavy metal bands just would not conceive of, maybe sparked by Robert Plant’s lyrics.”

“He had that Tolkienesque majesty about his lyrics, and people don’t like that about his writing, but I do. I love the imagery that he uses. And it is the combination of the way Jimmy’s acoustic guitar is used and the presence of that blues background. It gives their music much more depth than your average heavy metal band.”

“You just go down the list: Going To California, beautiful song, amazing. Misty Mountain Hop, I love that song. You just say the titles aloud and you can hear the songs. If I had to pick one song… it’s got to be Stairway, obviously. Though it’s hard to choose between that, When The Levee Breaks and Black Dog.