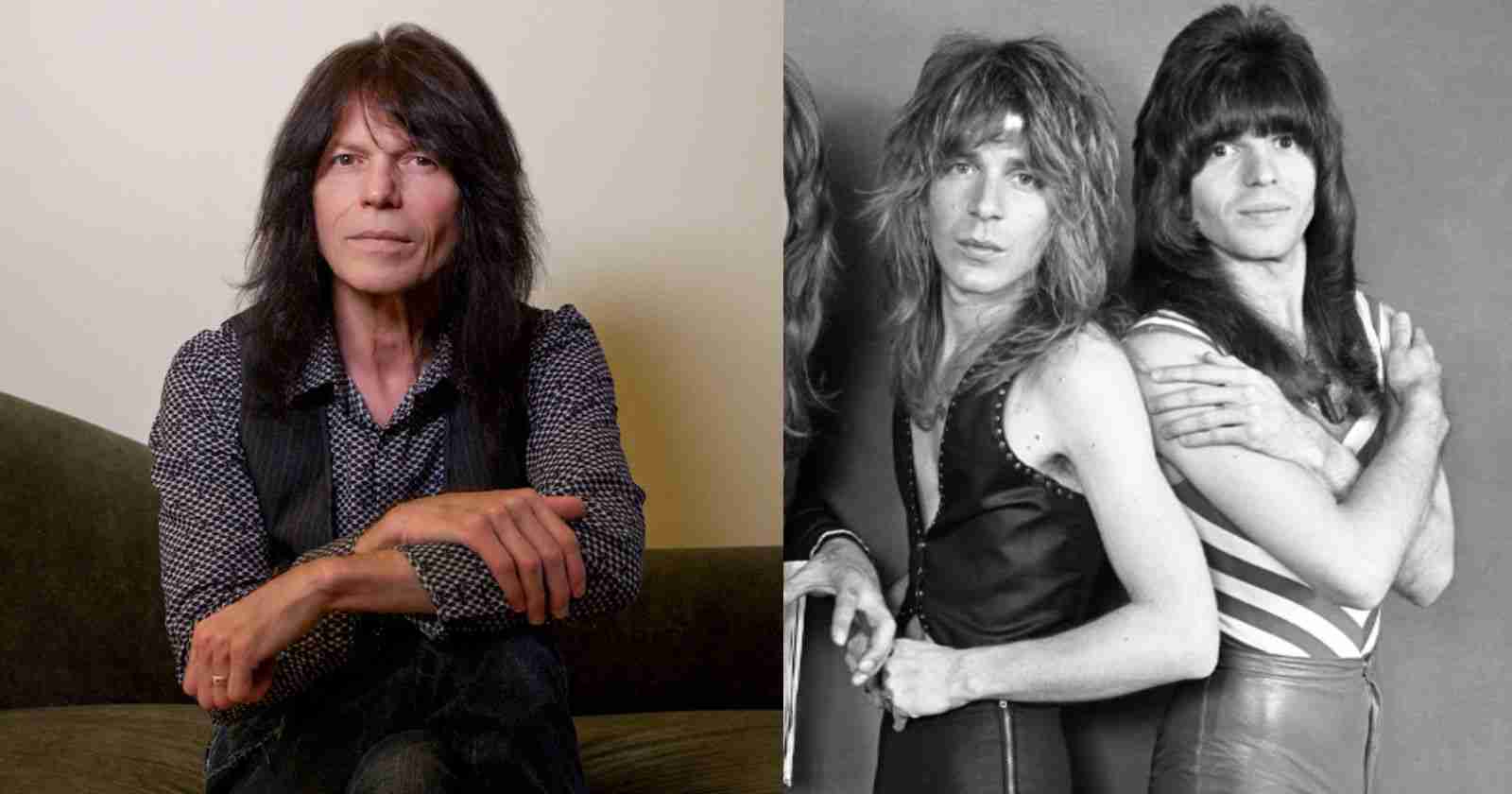 Legendary Bassist Rudy Sarzo, currently playing with The Guess Who, already made history in Rock and Roll music also performing with Ozzy Osbourne, Quiet Riot, Whitesnake, Blue Öyster Cult and more. In an interview with Rolling Stone magazine, the musician talked about he deals with grief, since he lost many people he liked over the years, like guitarist Randy Rhoads and most recently Quiet Riot drummer Frankie Banali.

Rudy Sarzo talks about how he deals with grief and recalls Randy Rhoads:

“When Randy passed away nearly 40 years ago, I had no clue. I had never experienced anything like that. I was like, “How do I deal with this?” You have to deal with it, but I had no tools. And then through life, I take it upon myself to learn and become a better human being. You know what actually gave me closure?”

“It was writing the book Off the Rails. I was not expecting closure when I sat down to write the book. I was able to go through what happened day by day. And I kept a diary. So I had dates and events that happened and so on.”

“I was able to get closure because I kept Randy alive in my head during the writing of that book until the last chapter that he was alive, which was 18. And then Chapter 19 on is dealing with the accident and the aftermath of how we all dealt with it, or how it changed us, basically. I don’t think we were trying to deal with it. We were re-shaped by the events and how we dealt with the new shapes we were becoming.”

“It wasn’t until later that my perception of loss became based on the importance of maintaining the legacy of what my dear bandmates helped create. Once I’m gone, there’s one less person than was actually there. Let’s say I get onstage and play certain songs certain ways, I’m the guy that was there to record the song and tour the song, or that played it a thousand times.”

“I am connected to just about everyone that has been part of the Quiet Riot legacy. That’s what’s important. We have a responsibility, the ones left behind, to keep that legacy alive for as long as you can.”

Keeping that legacy alive is a big responsibility.

“Basically, I’m here and it is my responsibility to bring my perspective and love and dedication that I have for Quiet Riot, and really all the great bands and musicians that I played with. That’s because at the end of the day, it’s not about how many records you sold. It’s not about how many gigs you’ve done. It’s about the people in your life that you shared those moments with”