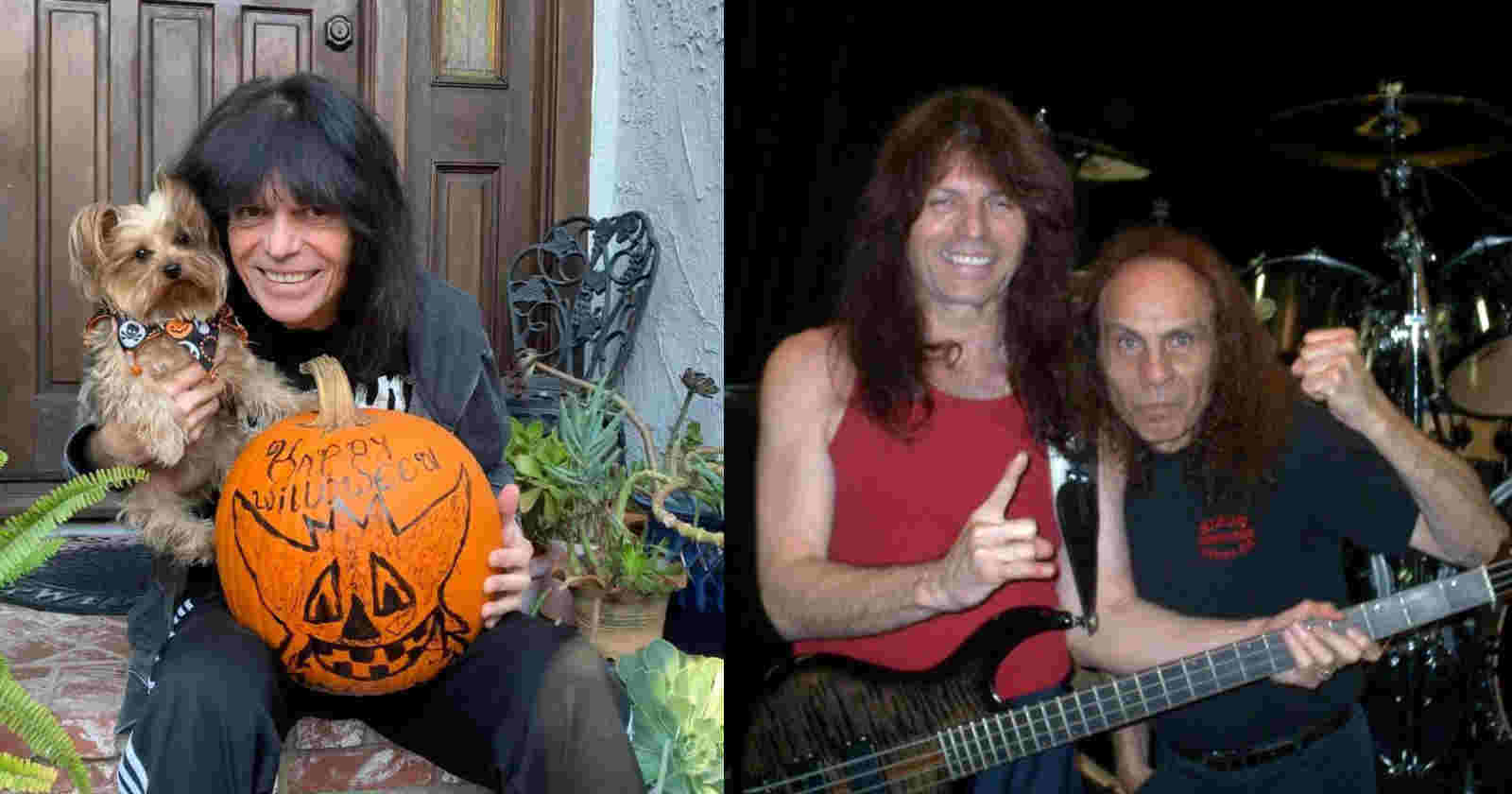 Legendary Bassist Rudy Sarzo, who recently announced his return to Quiet Riot, already made history in Rock and Roll music also performing with Ozzy Osbourne, Quiet Riot, Whitesnake, Blue Öyster Cult and more. In an interview with Rolling Stone magazine, the musician recalled an amazing story about how much Ronnie James Dio liked his fans. Sarzo play with Dio from 2004 to 2010.

“I’ll tell you a little story. When I first joined the band, we did the only American tour, in 2004. Everything else we did after that was Europe, South America, and Asia. We’re in the bus every night. And after the show, the tour manager would come in and say, “Ronnie, we have some guests here that want to say hello.” He’d go, “I’m tired. … OK, I’ll do it.”