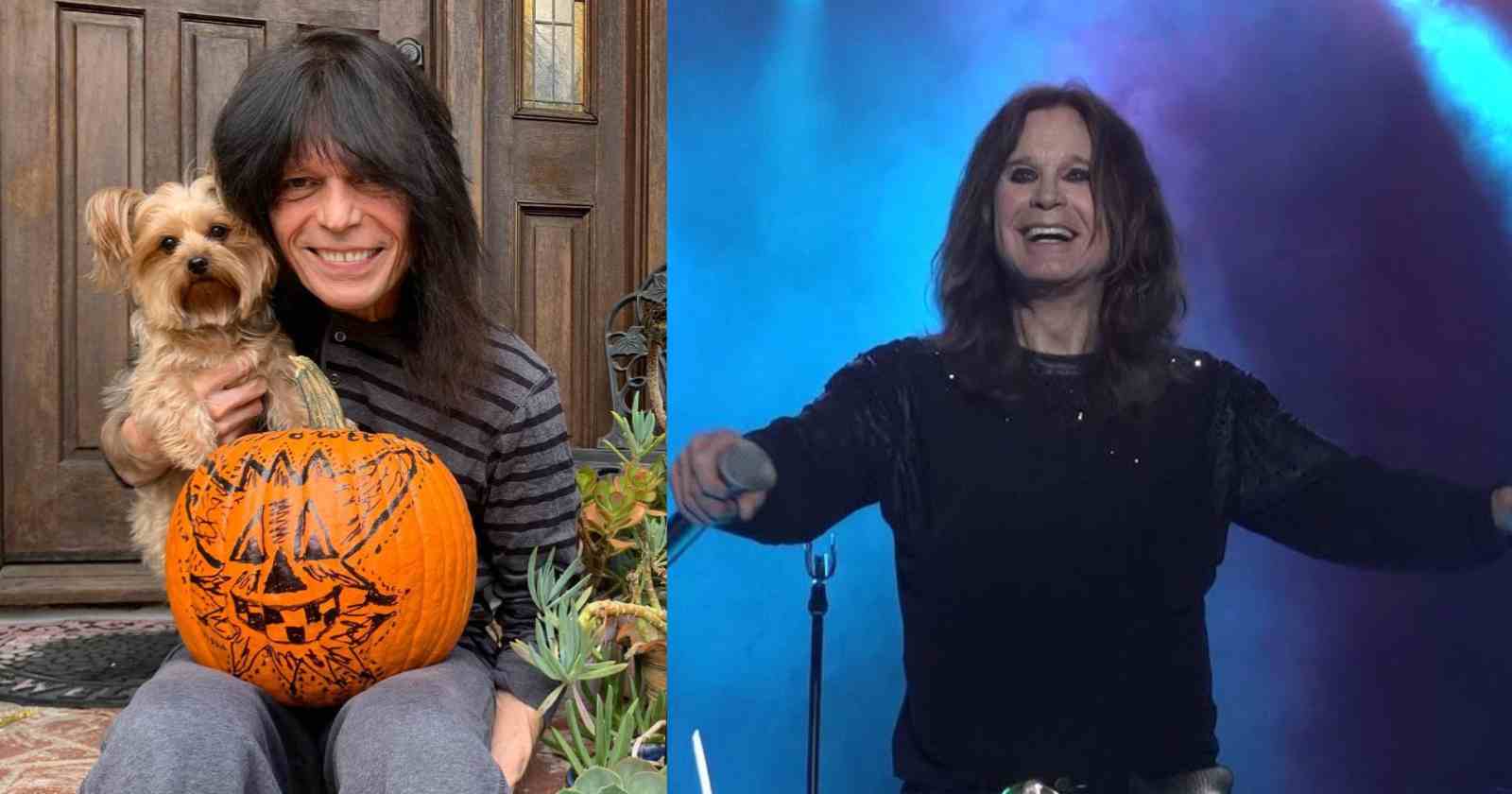 Legendary Quiet Riot bassist Rudy Sarzo, who also played with Whitesnake, Guess Who, Dio, Blue Öyster Cult and many more recalled in an interview with Yahoo the weird things that Ozzy Osbourne fans used to take to the shows. He played with Ozzy from 1981 to 1982.

“Fans would show up to the gigs with all sorts of things. I mean, I saw Polaroids — again, this was 40 years ago, so Polaroid was the thing — that the crew would take. Things that they could not get past security to get into the show, like the freshly slaughtered head of a cow!”

“I’ve had many things thrown onstage. One time in Texas, they threw a gigantic frog. I thought somebody threw a baby onstage, it was so big. I was like, “What the hell is going on?” I looked out and it’s a frog, maybe about a foot and a half. So, it was not rare that something would land onstage during an Ozzy show.”

In the same interview the musician also said that at the time, Sharon Osbourne, Ozzy’s manager and wife was trying to connect the singer’s image with the “Prince Of Darkness” persona. That was the reason why fans would take so many strange things for the gigs.

Sarzo, who returned to Quiet Riot last year, recalled also the night when Ozzy bit off a bat’s head thinking it was actually a bat made of plastic. “Yes, the bat incident was just something else that happened one night, you know? So, I’m standing onstage on my usual spot where I stood, and I’m headbanging, going back and forth, swinging the bass.”

“And I happen to look down and I see the thing maybe about three feet away, in front of me. And I signaled to Ozzy and he happened to catch what I was pointing it out. And then I just continued to headbang. And while I was doing that, he grabbed it. He thought it was a toy bat.”

“Puts it in his mouth, bites into it. You know, he likes to get into a lot of drama onstage, like an actor. He realizes that it’s a real bat and spits it out, and it falls through the pit. There’s this separation between the stage and the audience where security would usually hang out, and it fell in there and the fans were able to grab it. They were never able to find that bat!”

After the show Ozzy was taken to the hospital to take rabies shots.