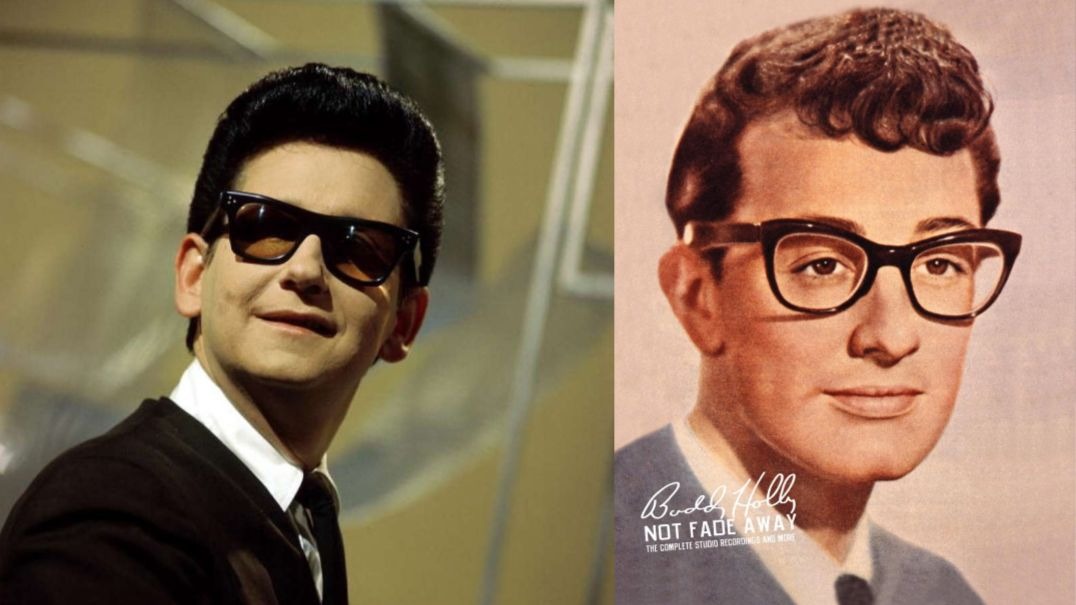 The holograms of Roy Orbison and Buddy Holly will shared the stage in what American magazine Rolling Stone called the Rock ‘N’ Roll Dream Tour. Most amazingly, event organizers have announced that as these two rock legends will tour North America and Europe at the same time, since none of the musicians is real.

Roy Orbison Jr. told the press that there was a great connection between the two musicians, because of this tour is very representative. “Being able to reopen his legendary songbook and again listening to his voice in the middle of concerts is both a transcendent and cathartic experience.”

“Daddy played with Buddy in Lubbock, Texas, and helped change the history of music by putting Buddy at Norman Petty Studios; Buddy later returned the favor by recording two songs from Dad, ” he revealed, adding that now the two great friends will tour the world together.

For Holly’s wife, Maria Elena, the two artists were Texans who shared a mutual respect. “Your long-time fans and a new generation of fans will now have the opportunity to see these great legends present themselves together in a unique setting, featuring two of the best, most influential and beloved artists in the history of music.”

The Orbison hologram made its live debut last year on a small tour, while Holly’s Hologram is being finalized by the company BASE Hologram, which is responsible for show technology. The tour that will put Roy Orbison and Buddy Holly on the stage will begin in October.