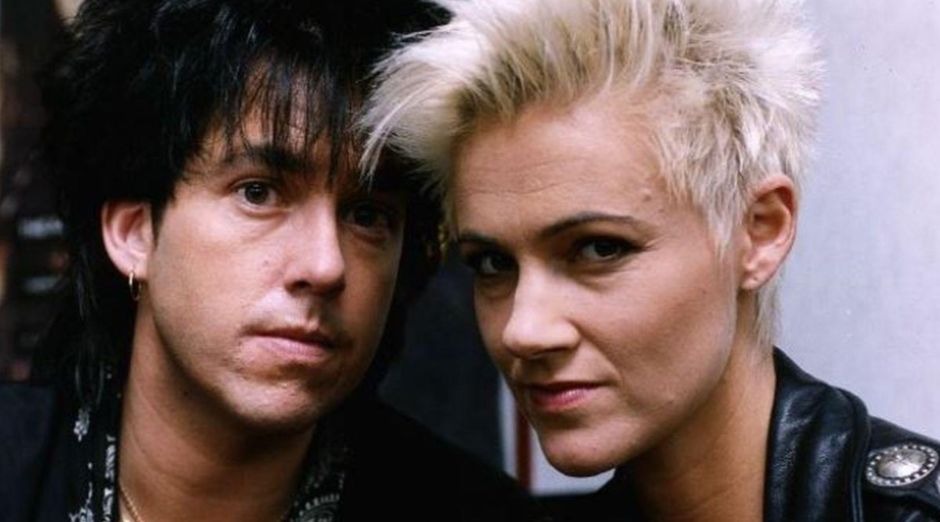 Marie Fredriksson, Roxette’s singer, died at 61 on December (9). BBC said the information was confirmed by it’s manager. Fredriksson began her musical career in 1984, but two years later joined Per Gessle to form the group. Roxette produced songs that were hit worldwide in the 1980s and 1990s. “Listen to Your Heart” and “The Look” are some of the big hits they had.

She was diagnosed with severe brain cancer in 2002 and underwent a long treatment. Seven years later, the singer made a gradual return to the stage, continuing with her musical commitments and fan encounters until 2016, the year doctors asked Marie to stop her tour and focus on her health.

In a statement, guitarist Per Gessle lamented:

“Time goes by so quickly. It’s not that long ago we spent days and nights in my tiny apartment in Halmstad, listening to music we loved, sharing impossible dreams. And what a dream we eventually got to share!”

“Thank you, Marie, thanks for everything. You were an outstanding musician, a master of the voice, an amazing performer. Thanks for painting my black and white songs in the most beautiful colours. You were the most wonderful friend for over 40 years. I’m proud, honoured and happy to have been able to share so much of your time, talent, warmth, generosity and sense of humour. All my love goes out to you and your family. Things will never be the same.”

Marie Fredriksson’s husband Mikael Bolyos and her two children Josefin and Oscar kindly ask for respect in their grief. The funeral will take place in silence with only Marie’s closest family present.

The band posted on their social networks a tribute to the singer: