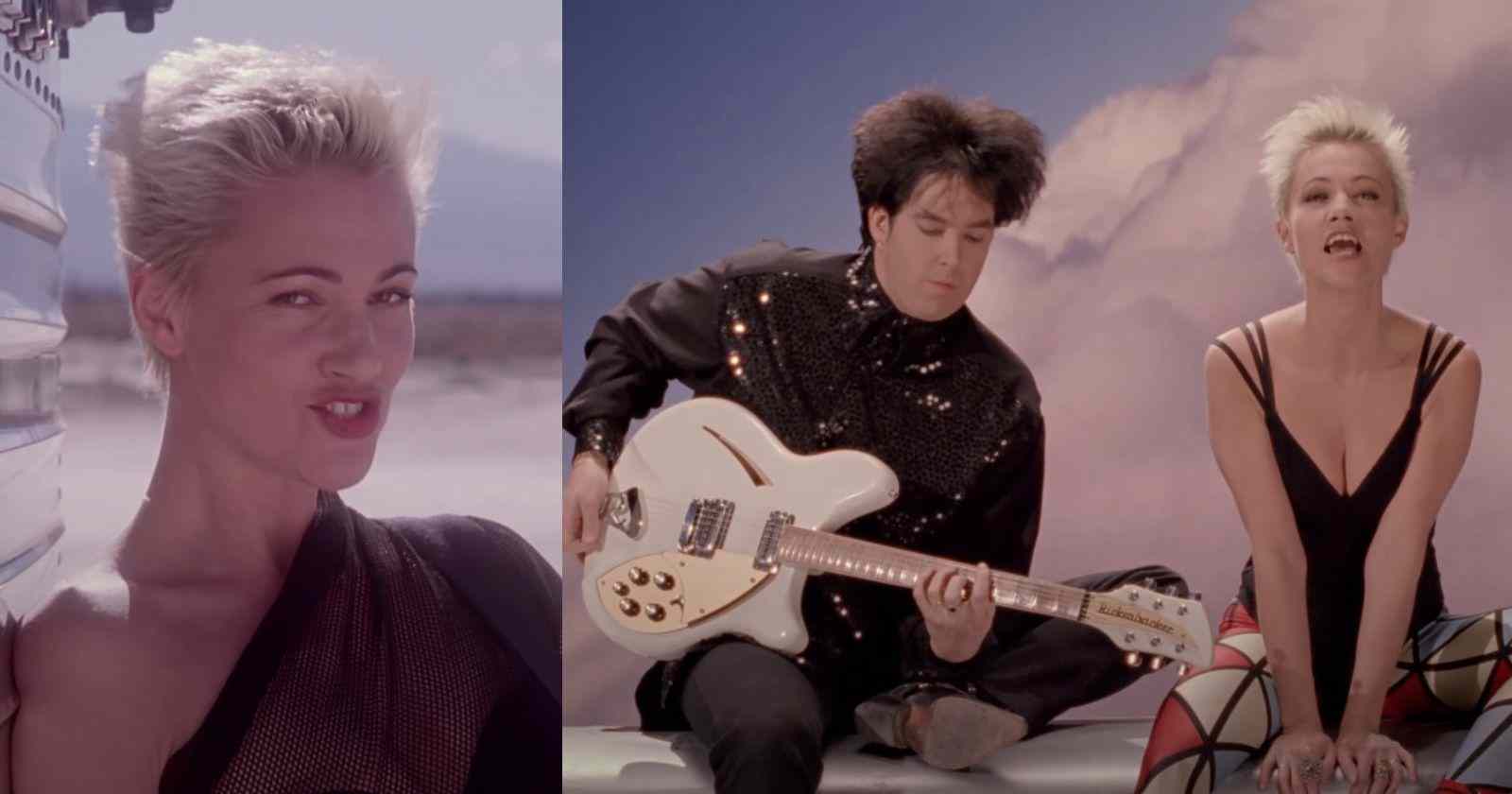 Swedish rock group Roxette released on their Youtube channel an amazing remastered 4K version of the official video of their hit “Joyride”. The restored version shows extremely high definition images of the duo Marie Fredriksson (That unfortunately died in 2019) and Per Gessle.

Roxette was a Swedish pop rock duo, consisting of Marie Fredriksson (vocals and keyboards) and Per Gessle (vocals and guitar). Formed in 1986, the duo became an international act in the late 1980s, when they released their breakthrough second album Look Sharp! Their third album Joyride, which was released in 1991, became just as successful as its predecessor.

So the band went on to achieve nineteen UK Top 40 hits and several US Hot 100 hits. Including four US number-ones with “The Look”, “Listen to Your Heart”, “It Must Have Been Love” and “Joyride”. Their other hits include “Dangerous”, and “Fading Like a Flower”.

But before coming together to form the duo, Fredriksson and Gessle were already established artists in Sweden. She having released a number of solo albums and he being the lead singer and songwriter of Gyllene Tider, a band that had three No. 1 albums. So on the advice of the managing director of their record label, the two came together to record “Neverending Love”. Which became a hit single in Sweden.