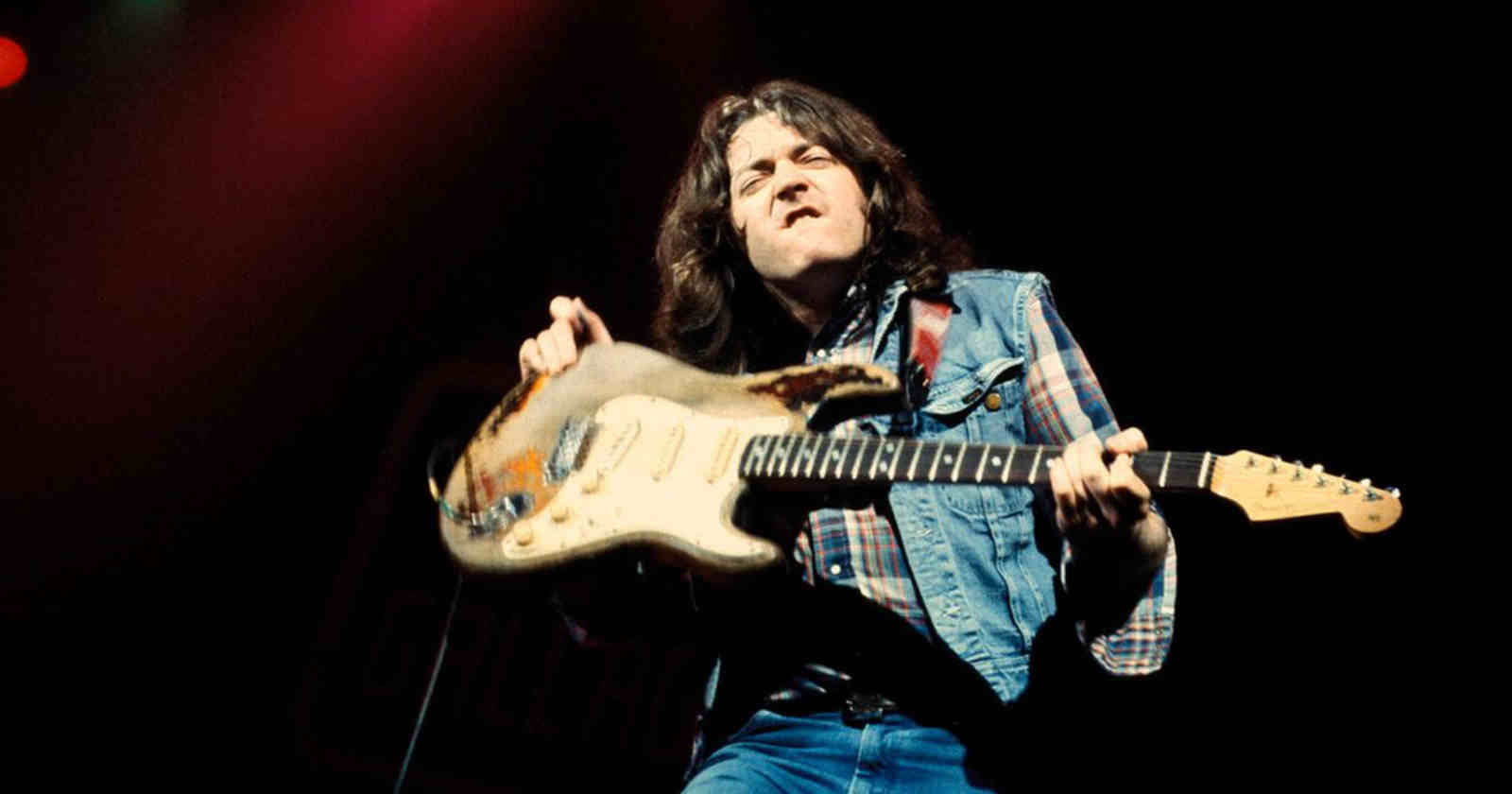 The legendary Irish guitarist Rory Gallagher, that died at the age of 47 back in 1995 due to complications following a liver transplant, was elected Ireland’s greatest music artist of all time by the listeners of the famous Irish radio station NewsTalk. The Top 10 also has names like U2 and Thin Lizzy.

Gallagher, who legend has it was named the world’s best guitarist by Jimi Hendrix, was born in Donegal and raised in Cork. He formed the band Taste in the late 1960s before embarking on a hugely successful solo career.

The legendary Irish guitarist and singer, Rory Gallagher was praised by the amazing Jimi Hendrix back then and was responsible for amazing tunes like “Shadow Play” and “Bad Penny”.

U2 was formed in Dublin back in 1976. The group consists of Bono (lead vocals and rhythm guitar), the Edge (lead guitar, keyboards, and backing vocals), Adam Clayton (bass guitar), and Larry Mullen Jr. (drums and percussion).