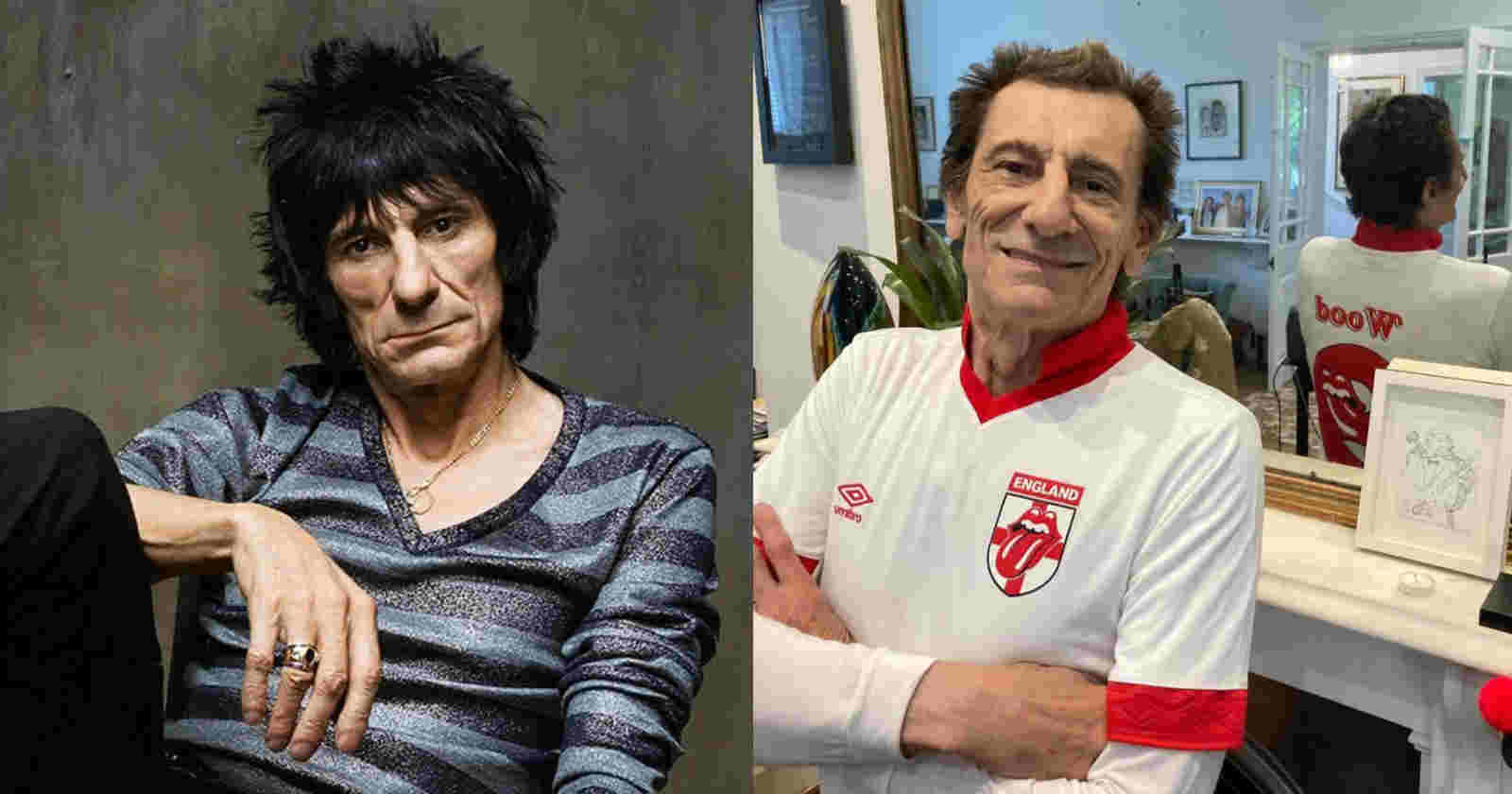 The Rolling Stones and The Faces guitarist Ronnie Wood gave an advice in an interview with Rolling Stone magazine to people that are struggling with addiction. The musician also reflected on the most important rules he lives by.

The Rolling Stones’ Ronnie Wood gives an advice to people that are struggling with addiction:

“Don’t be afraid to admit that you’re wrong or you’ve been wrong. I spoke at a public meeting the other month with a charity that Prince William and Kate support.”

“If you have an addictive personality, it’s a great thing to say that.” … People should not be afraid to say who they really are and what they want to do and ask for help. I’ve had to ask for a lot of help over the last few months, fighting everything I’ve fought, and I’m all the better for it. People want to help.”

The most important rules

In the same interview Ronnie Wood reflected on the most important rules he lives by, saying that is important to take one day at a time. He also said that programs like Narcotics Anonymous and Alcoholics Anonymous were very important for him in the last 12 years.

Born in Middlesex, England back in 1947, Ronnie Wood was The Faces guitarist from 1969 to 1975 and joined the band sporadically in small reunion shows over the decades. In 1975 he was invited to join The Rolling Stones after Mick Taylor’s departure from the band.

Before becoming a guitarist, Wood was a bass player in the Jeff Beck Group back in 1967.