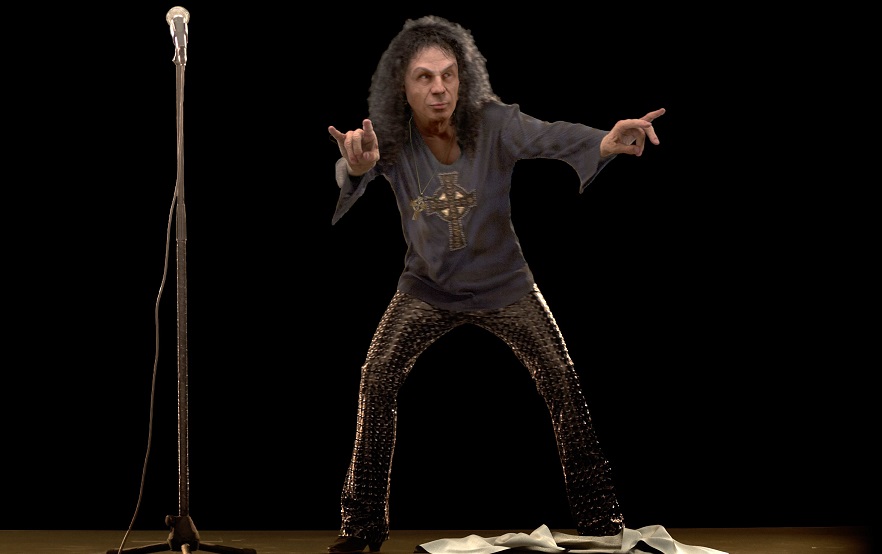 In 2016, the hologram of Ronnie James Dio performed in Germany and in 2017 at the Pollstar Awards. Now in 2019 fans will have another chance to see Ronnie James Dio’s hologram.

According to Billboard, Dio’s hologram tour will do more than 100 shows next year. The production of the event will be done by Eyellusion, who has the singer’s widow as a partner.

“The big question when we did a little tour around Europe was whether people would really watch,” Jeff Pezzuti of Eyellusion told Billboard. “The last three shows sold out in Europe and we went very, very well.”

Dio’s hologram production will feature audio from live performances by the musician. The band that will accompany the recorded vocals will be composed by Simon Wright on drums, Craig Goldy on guitar, Scott Warren on keyboards and Bjorn Englen on bass. Singers Tim “Ripper” Owens and Oni Logan will also be on tour.