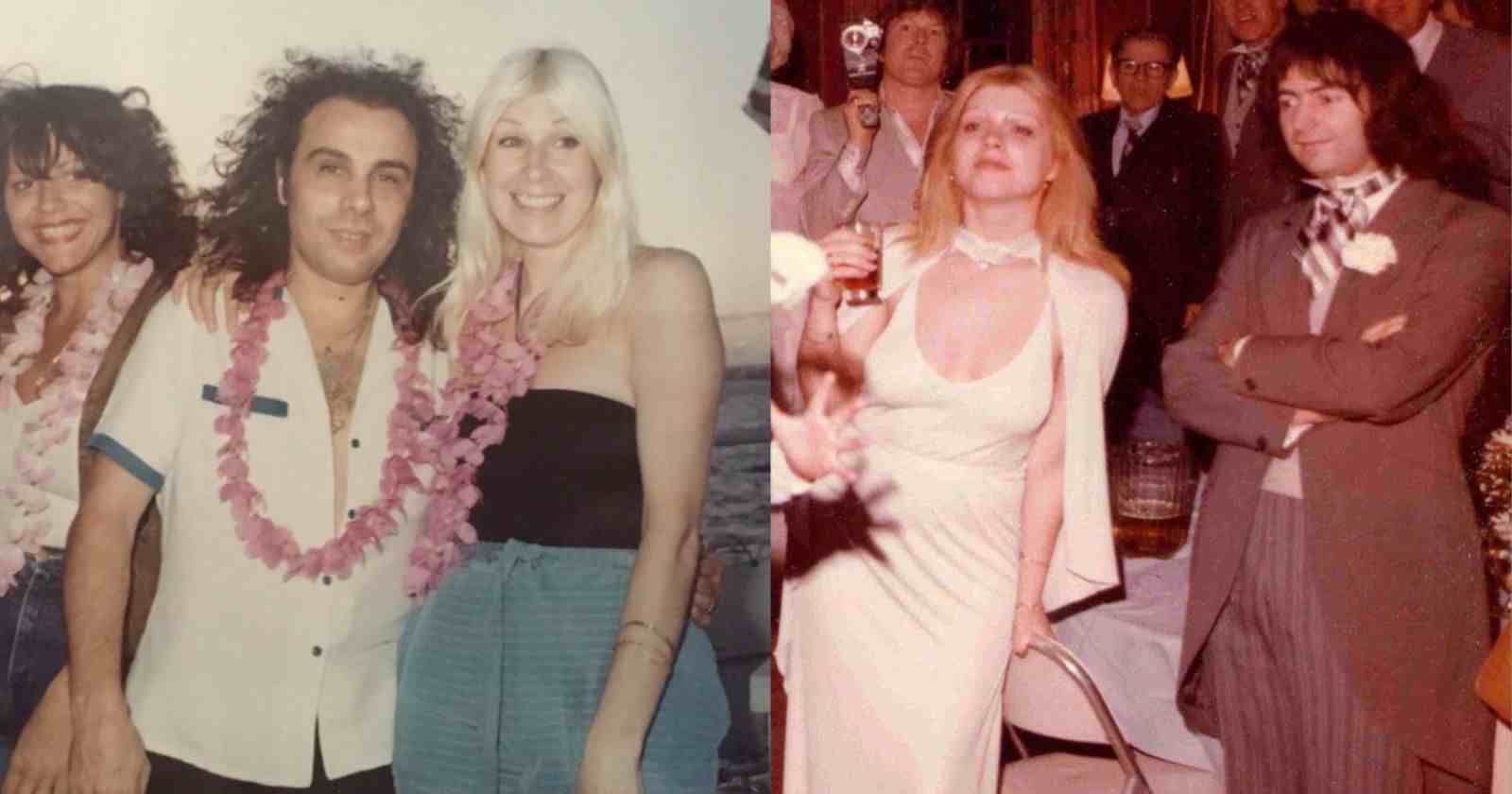 Ronnie James Dio widow, Wendy Dio recalled in an interview with BBC Radio that guitarist Ritchie Blackmore was the one the introduced her to Dio when they were forming Rainbow, after Blackmore left Deep Purple. She also said that she thought Ronnie was too short for her when they met.

“I knew Ritchie and the Deep Purple guys, I knew them from England, and I knew Ritchie’s wife very well. And they had just formed Rainbow, recorded the first album [1975’s ‘Ritchie Blackmore’s Rainbow’] but had not toured yet. And actually, Ritchie introduced me to Ronnie, and they invited me to a party at their house afterward, in Hollywood Hills. I went up to the party, and that’s how I met Ronnie.”

So Ritchie Blackmore introduced you to Ronnie. How did that go? What was that like?

“He introduced me to him at the party that time, and Ronnie followed me around for the evening. I thought he was way too short for me but we ended up laughing and talking, and we ended up going with a bunch of people and having breakfast.

“So I remember the sun coming up, and he said, ‘You want to go for a drive to Malibu?’ I thought that’s was a good idea, not knowing he had an apartment in Malibu. So I got conned into going up there. We dated for about three weeks and then he went on the road.”

“He hadn’t been on the road with Rainbow yet, they hadn’t toured yet, and then he called me and said when he was on the road, ‘Why don’t you come? Quit your job and come there.’ And I said: ‘I don’t want to quit my job but I’ll come for two weeks.’ And I didn’t go back.”