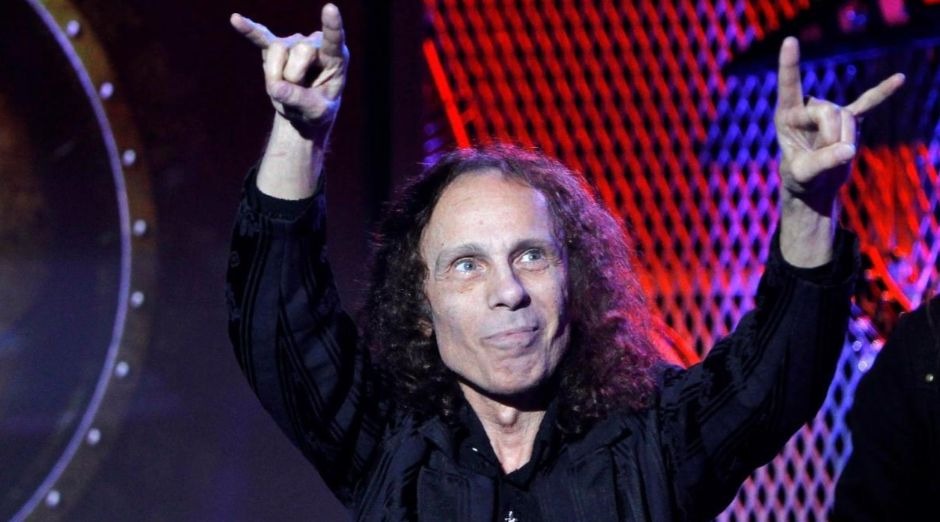 Ronnie James Dio is one of the best singers in the history of music. The amazing musician gave us amazing songs with Rainbow, Black Sabbath and on his solo career. You probably heard the classic “Stargazer” many times. But now, you can hear Dio’s amazing isolated vocals on this epic song.

Ronnie adopted the artistic name “Dio” inspired by the Italian mobster Johnny Dio. While at school, he formed the rockabilly band Vegas Kings. After changing the name several times they finally became known as the band ELF.

In the 70s, after the entry of Ritchie Blackmore, ELF was renamed Ritchie Blackmore’s Rainbow. In which Dio participated in four albums. Then Dio left Rainbow due to a disagreement with Blackmore. He was invited by guitarist Tony Iommi to be Black Sabbath‘s vocalist, remaining in the band until 1982.

Also in the same year he formed his own band called DIO, in 1983 released the album entitled Holy Diver. His band had drummer Vinny Appice. Who had accompanied Dio on leaving Black Sabbath, his former Rainbow companion, bassist Jimmy Bain, and guitarist Vivian Campbell.

Holy Diver had classics like: “Stand Up and Shout”, “Don’t Talk to Strangers” and the hit “Rainbow in the Dark”.