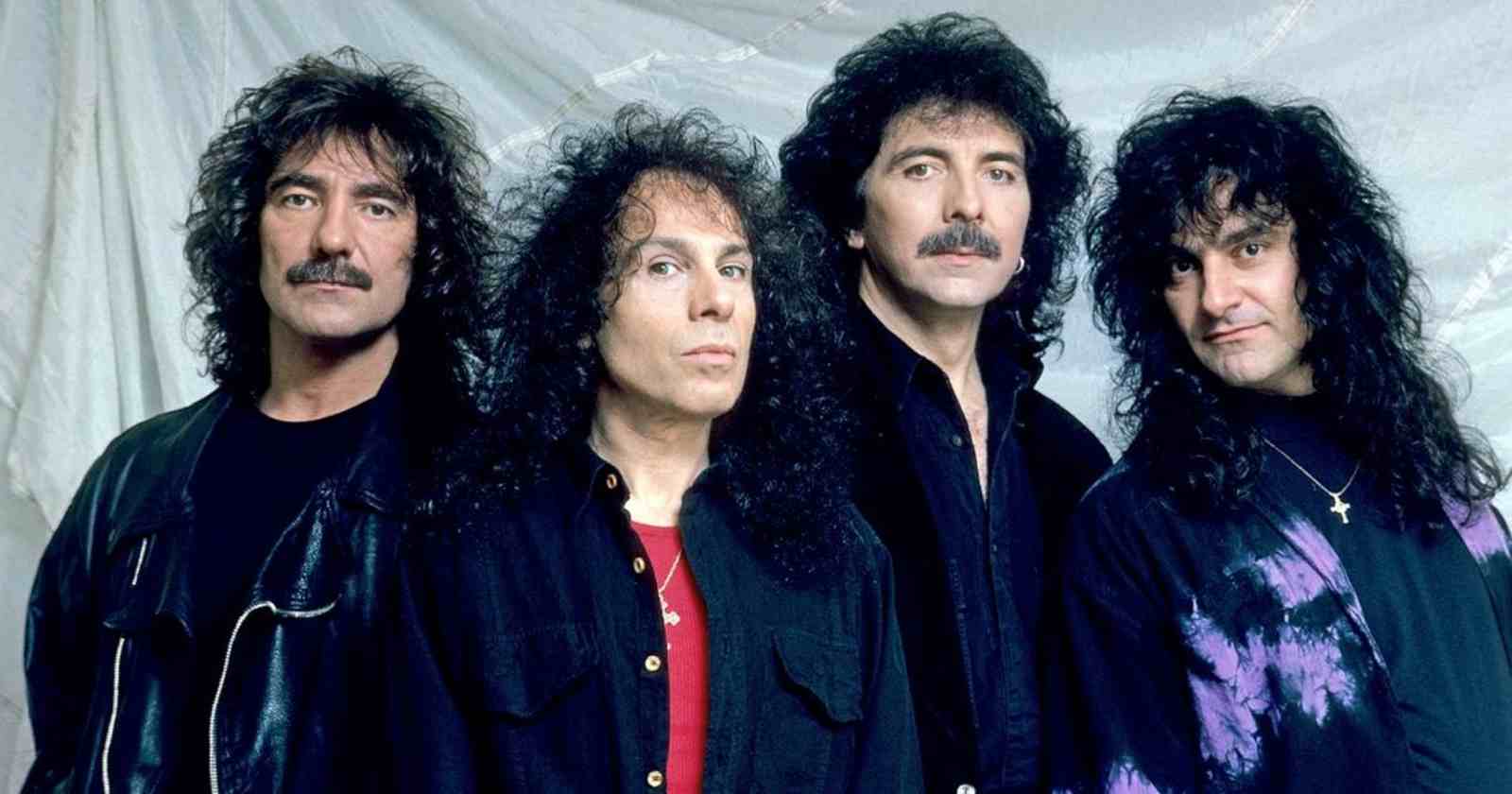 Wendy Dio, widow of the legendary singer Ronnie James Dio, who died back in 2010 at the age of 67, revealed in an interview with Full Metal Jackie (Transcribed by Loudwire) that the musician first wrote his classics songs “Holy Diver” and “Don’t Talk To Strangers” for Black Sabbath to record. He was a member of the group for the first time from 1979 until 1982 and then he formed the band “Dio”, releasing the debut album “Holy Diver” in 1983.

When asked about the risk Ronnie took leaving Black Sabbath after two successful studio albums with the British group and trying to form new band, Wendy recalled that some songs of Dio’s debut album were meant for Sabbath: “Ronnie always did what he wanted to do. He never listened to what the record label wanted or anyone else. So he always stuck to his guns in making the album.”

“He hoped it would be successful. None of us realized how successful it was going to be. We really had been toying around with things. He had written ‘Holy Diver’ and ‘Don’t Talk to Strangers’ during the time he was in Black Sabbath. So they were supposed to be Sabbath songs.”

“When he left Sabbath, we had a solo deal for him. He just put those songs [on the album] and got the band together. And wrote more songs and it came out. Everyone was blown away about the reception that we got and how great the album was. (Also) how it’s stood [the test] of time. It’ll be 40 years next year.”

Released in 1983, “Holy Diver” was Dio’s most successful studio album. It had famous songs like the title-track, “Stand Up and Shout”, “Don’t Talk To Strangers” and “Rainbow In The Dark”. Besides Dio, the band had Vinny Appice (Drums), Jimmy Bain (Bass) and Vivian Campbell (Guitar).

Vinny Appice played with Dio in Black Sabbath and Jimmy Bain was his bandmate in Rainbow back in the 70s. The record was certified gold in the United States in 1984 and platinum in 1989.