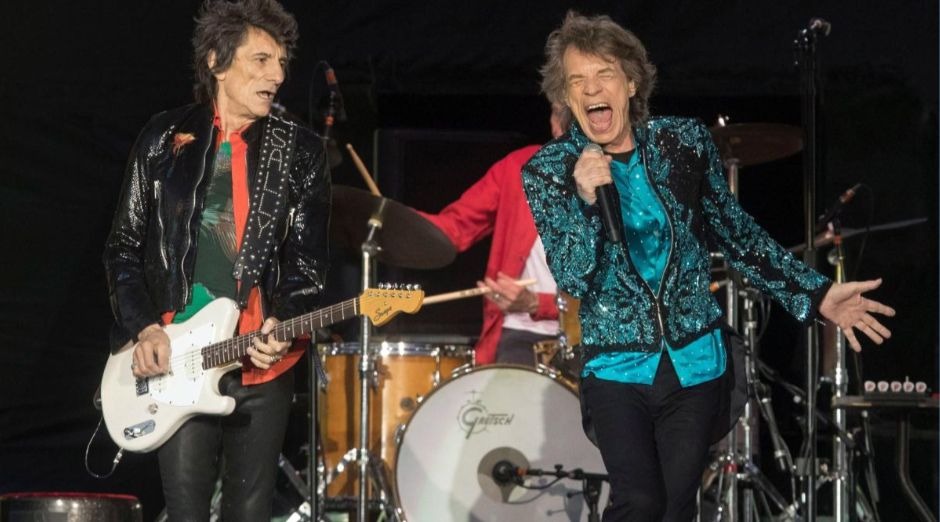 Yes, the Rolling Stones has a long career, so the news that they are playing a song for the first time in 50 years doesn’t come as a surprise. The song recovered by the band was “Mercy, Mercy,” which rolled out at a concert in Landover, Maryland, in the United States last Wednesday (3). Currently, the band is in a new American stage of the “No Filter” tour.

“Mercy, Mercy” is actually a cover of Don Covay. The track included the album “Out of Our Heads”, released by the band in 1965 – the third of the group discography. She had not been part of the repertoire since a concert in 1969, held at Hyde Park in London after the death of guitarist Brian Jones.