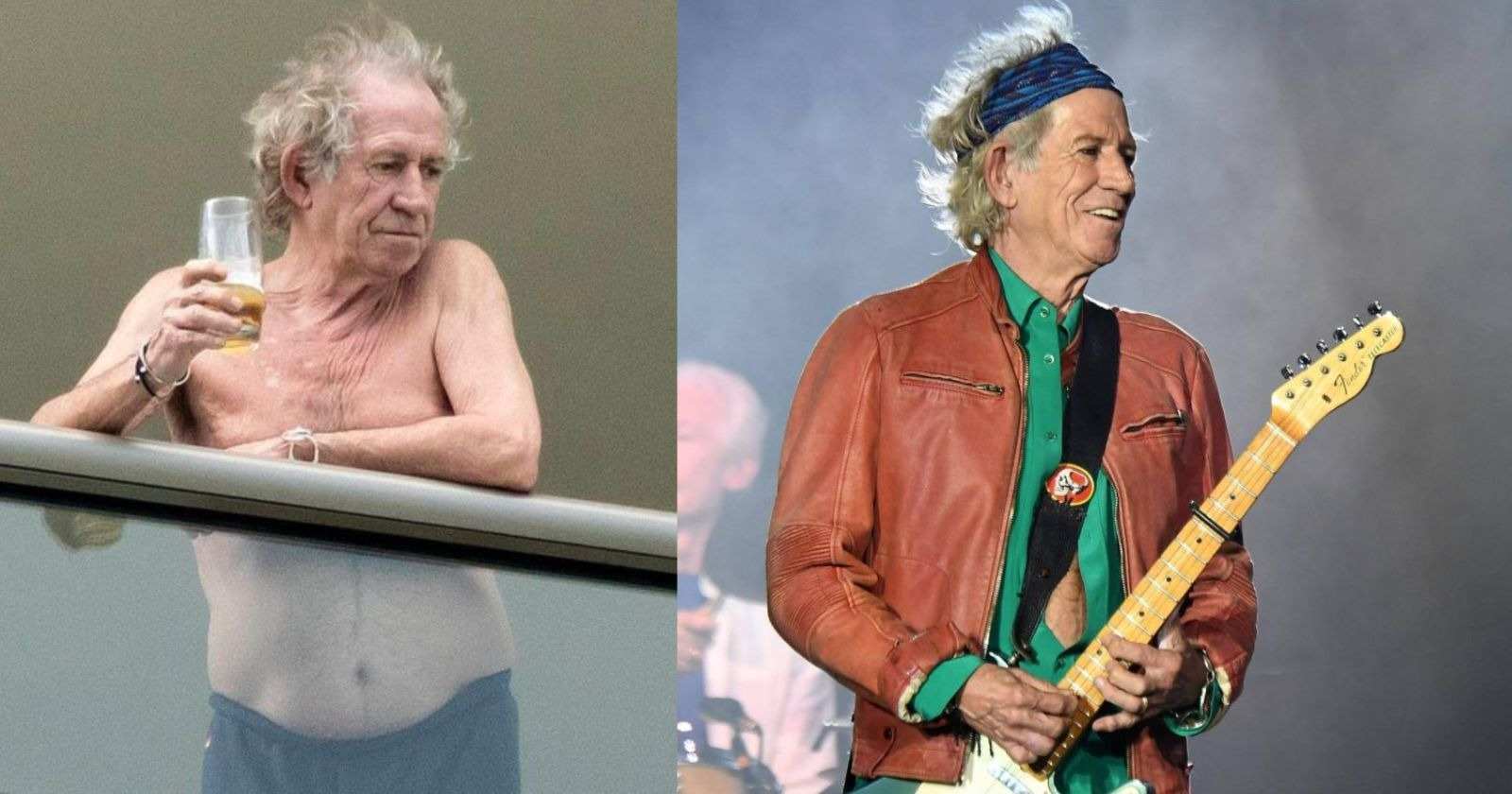 Rolling Stones guitarist Keith Richards revealed in an interview with Rolling Stone what he is doing during quarantine. The musician also talked about the band’s new song “Living In a Ghost Town”which coincidentally matched the moment the world is living.

Rolling Stones’ Keith Richards reveals what he is doing during quarantine:

How have you been spending your time at home?

“I’m feeling very lucky that I have some space so I can get out. And apart from that, man, I managed to [finish] “Ghost Town.” I’m trying to figure out what to do with these tracks we cut [before the pandemic], and if we can do anything else with them in another way, you know?”

“Ghost Town” was a perfect song for the moment.

“Yeah, it was a matter of timing. Mick and I, we had it in the can, and we never thought that with what was going on …. I spoke to Mick around March. I said, “Hey man, if there’s a time to put this one out, it’s now, you know.” [Laughs.]”

“There’s a guy who teaches your riffs on YouTube. He gave a lesson on “Living in a Ghost Town,” and he was talking about how different the chords are for you guys, especially the bridge. It’s cool to see you guys still evolving.” Yeah, it’s an interesting track to play. I mean, driving around and seeing nobody on the streets, it was a pretty quick connection to make: “Hey that ‘Ghost Town,’ we should put that out!”” Keith Richards said.

What do the other new songs you’re working on sound like?

“Oh, I don’t know, it’s hard to describe music. I think we have five, six, or seven tracks we’ve sort of slowly been putting together, and right now, as I say, if this thing’s going to go on, maybe we should think about putting them out in another way.”

Do you miss performing?

“Well, yeah. Cause I [was] supposed to be on the road. So I always have this feeling of, like, sudden redundancy, which I have no doubt millions of other people have had, as well. But apart from that, I suppose, in everybody’s mind, we presume that things will look up next year. Otherwise, nobody’s going to play to be able to play for anybody, are they?”

“I really enjoyed that last tour [in 2019], it was a great trek. I was very disappointed in March when we said, “Uh oh, this thing’s looking bad.” And a week later, then they started to say, “Oh, we’ll cancel the first few gigs.” I said “I have a feeling, nah, this thing’s too big for us.” It’s too big for anybody, you know?” Keith Richards said.

What do you hope comes out of all of this?

“I hope, like everybody else, there’s a very good vaccine as soon as possible. And a change of regime wouldn’t be bad. [Laughs.] Let’s leave it at that, man. I’ve been at your concerts and heard people wonder, “Why do they still do it? They have everything in the world they could possibly want.” What do you get out of playing live?”

“I don’t know, you might call it a habit. I mean, that’s what we do. And also there’s that thing between us, like, “Who’s going to be the first one to get off the bus?” You have to be kicked off or drop off, right? It’s like that. Otherwise, I mean, I really can’t imagine doing anything else. It’s not a thing you retire from, you know?” Keith Richards said.

And the adrenaline, and love, that you feel up there must be pretty strong.

“Yeah, I’m just hoping everybody can all get back together again next year, without masks! By then, I hope we won’t need ‘em. But otherwise, I wear mine in bed!”

Do you wear a mask often?

“Yeah, if I go out. It’s not very often. We do go drift out and stop by a sidewalk cafe. Oh yeah, I’m a masked man. I mean, it’s what you have to do. I don’t care what it looks like or anything else. It’s ridiculous. This is bloody Alice in Wonderland, you know?” Keith Richards said.