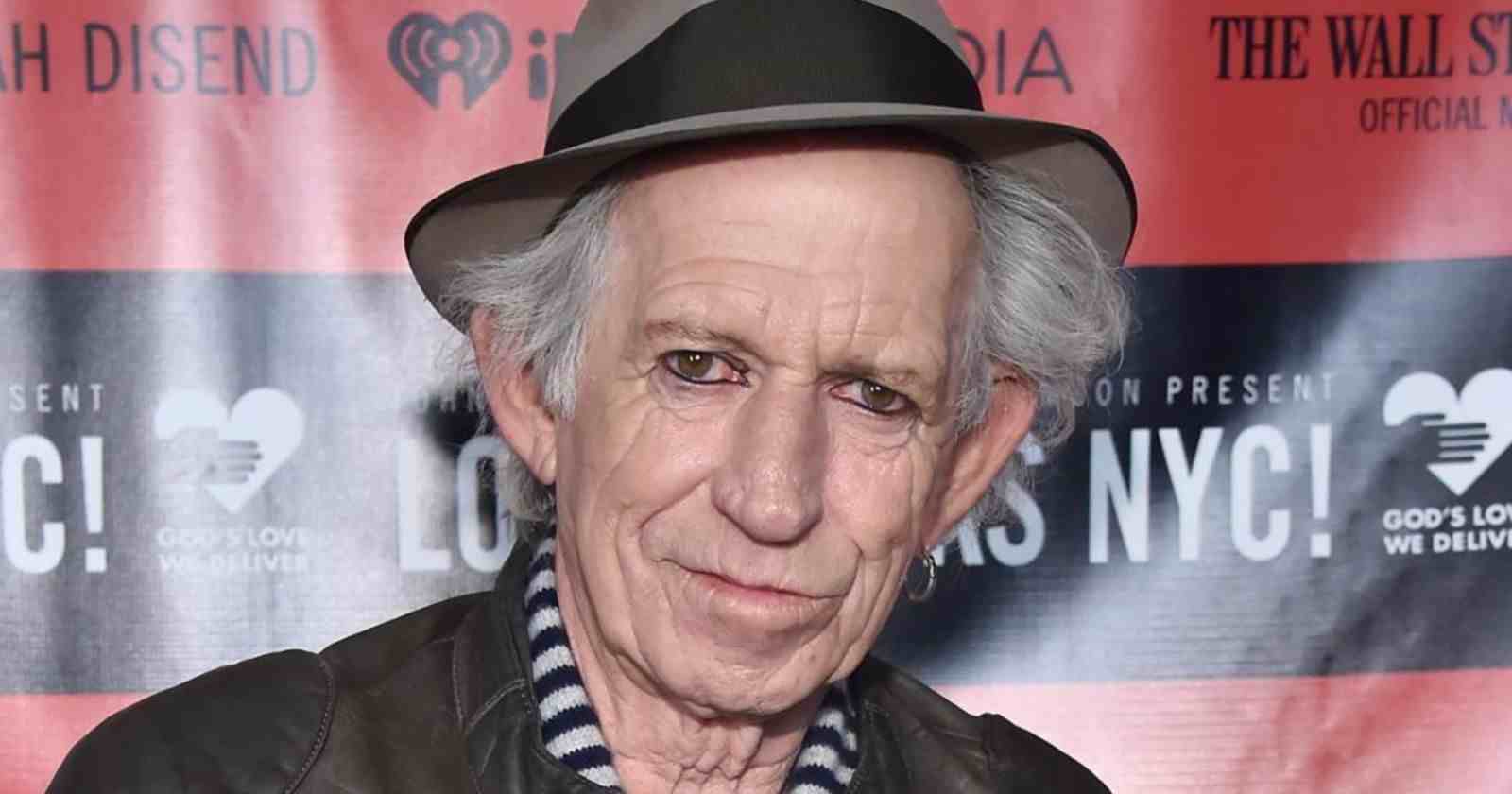 Rolling Stones guitarist Keith Richards explained in an interview with Rolling Stone magazine if there are any rules when it comes to songwriting. Besides creating many legendary riffs and harmonies, the musician also composed the lyrics for many songs of the band.

“It’s about the two coming together. And you can be a great poet and you might write some lovely music, but the art and the beauty of writing songs is to pull those two together, where they seem to love each other, and that’s writing songs.”

Do you think much about hooks and bridges?

“Only when they get in the way.”

What makes a great riff?

“It should be spontaneous and absolutely the guy that’s actually doing it [shouldn’t] know where it comes from. It just appears at your fingertips and is coming out of the instrument. And that is a great riff, totally unthought about, unstructured, no rules, no nothing. It’s just, one minute it ain’t there, and the next minute, there it is. [Sings “Satisfaction” riff.]”

Didn’t you literally dream that one?

And you dreamt the riff to “Make No Mistake,” too.

“Man, all of it probably [laughs]. No, actually I did work quite hard on that, but there was a lovely chord sequence there that just fascinated me, and I still love it. Musicologists still can’t figure out what it is. Some asked me, what’s this chord I play in the middle there? I mean, I don’t know. Yeah, it was the closest I got to the “lost chord.” I mean, so far.”