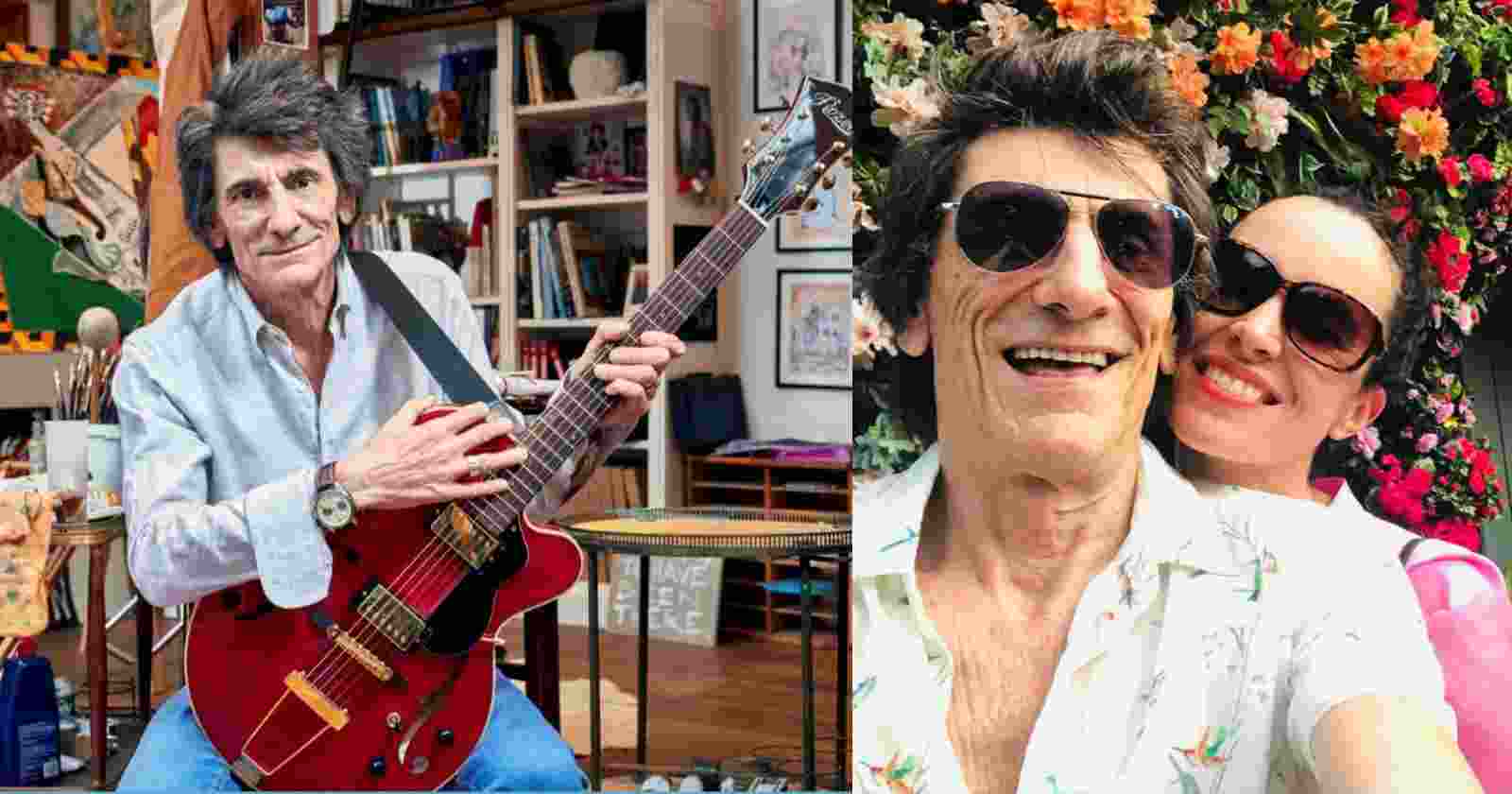 The 73-year-old Rolling Stones guitarist Ronnie Wood revealed in an interview with The Sun that he secretly has beaten cancer again. “I had lung cancer in 2017 and I had small-cell more recently that I fought in the last lockdown.” Small-cell cancer commonly arises in the lung but can affect areas such as the prostate, pancreas, bladder or lymph nodes. It is so-called as the cancerous cells appear as a different size and shape under a microscope.

Ronnie Wood said about the fight against cancer:

“I came through with the all-clear. I’m going through a lot of problems now, but throughout my recovery, you have to let it go. And when you hand the outcome over to your higher power, that is a magic thing. That brings you back to the (AA and NA’s) Serenity Prayer: ‘Grant me the serenity to accept the things I cannot change’. That’s incredible. What will be will be, it’s nothing to do with me. All I can do is stay positive in my attitude, be strong and fight it, and the rest is up to my higher power.”

The musician previously blamed his 2017 lung cancer diagnosis on smoking “25 to 30 cigarettes a day for 50-odd years” before quitting the habit in 2016.

About the current status of his musicial career and The Rolling Stones, he said:

“I’m just as busy as ever but nowadays I can remember what I’m doing. The music is still throbbing away. I’ve got a new album recorded at the Royal Albert Hall with Mick Taylor and my band — a tribute to (American blues musician) Jimmy Reed called Mr Luck.

“I used to never stop. It must have been relentless to be around me, just crazy the stuff I did. I was erratic but none of my enthusiasm has gone. I’m still nuts, still up all night. My energy comes after midnight. The musician also said that he has own “a second chance”.

“I am grateful every day for the continuance of this positive attitude. Everybody gets to fight in their own way, live their lives and survive.”