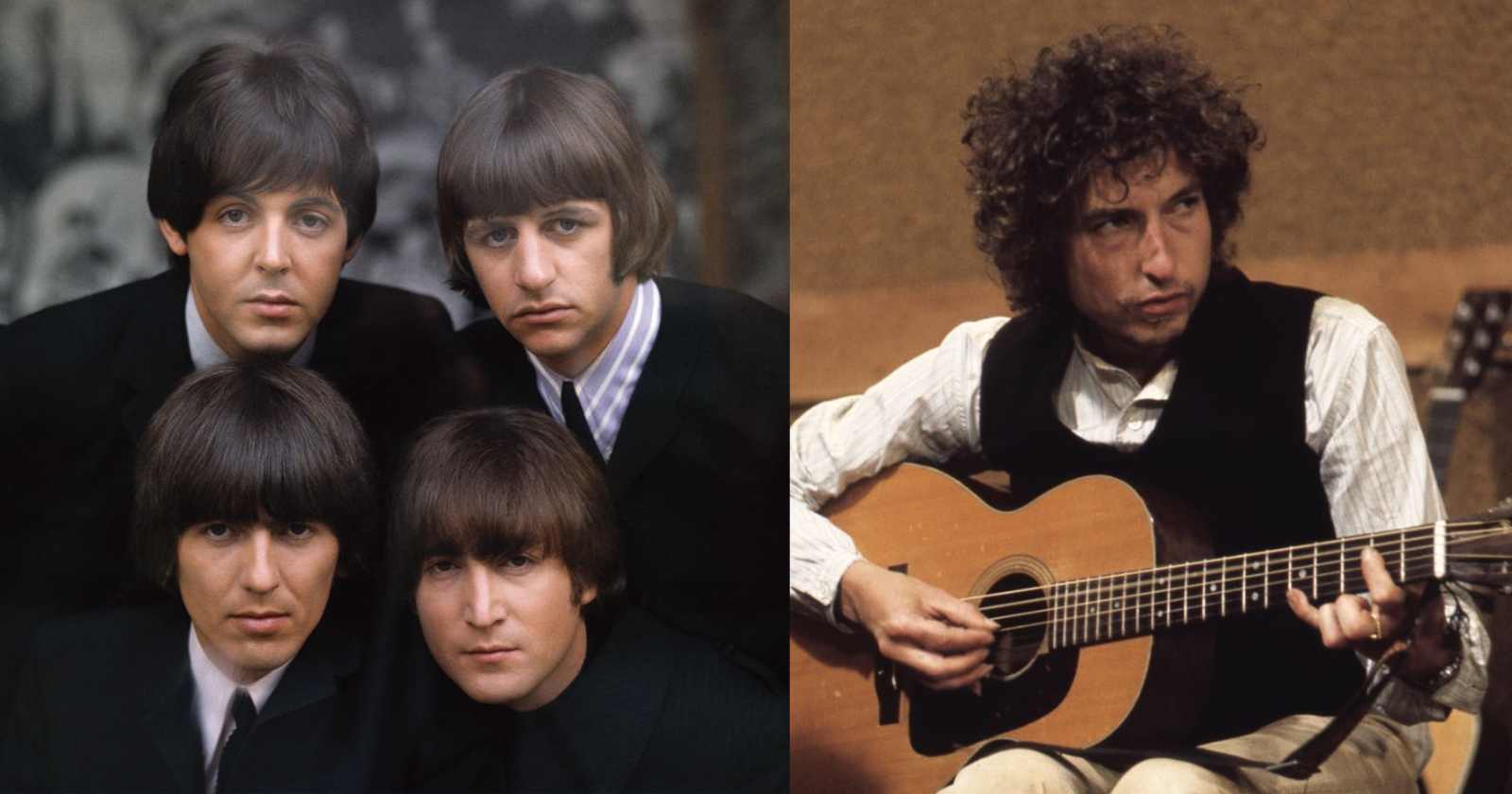 Back in 2004 Rolling Stone magazine listed the 500 Greatest Songs of All Time and now, 17 years later the publication remaked the list saying that a lot has changed since then, saying that at the time “the Ipod was relatively new” and Billie Ellish was three years old.

For this new list the magazine convened a poll with more than 250 artists, musicians, producers, critics and journalists. Each one of them send their top 50 songs and the results were tabulated.

Rolling Stones explained how the list was made saying: “Nearly 4,000 songs received votes. Where the 2004 version of the list was dominated by early rock and soul, the new edition contains more hip-hop, modern country, indie rock, Latin pop, reggae, and R&B. More than half the songs here — 254 in all — weren’t present on the old list, including a third of the Top 100. The result is a more expansive, inclusive vision of pop, music that keeps rewriting its history with every beat.”

The top 10 greatest songs of all time according to the new Rolling Stone list are:

The American magazine was founded in San Francisco, California back in 1967 by Jann Wenner and the music critic Ralph J. Gleason. It was first known for its coverage of rock music and for political reporting by Hunter S. Thompson. In the 1990s, the magazine broadened and shifted its focus to a younger readership interested in youth-oriented television shows, film actors, and popular music.