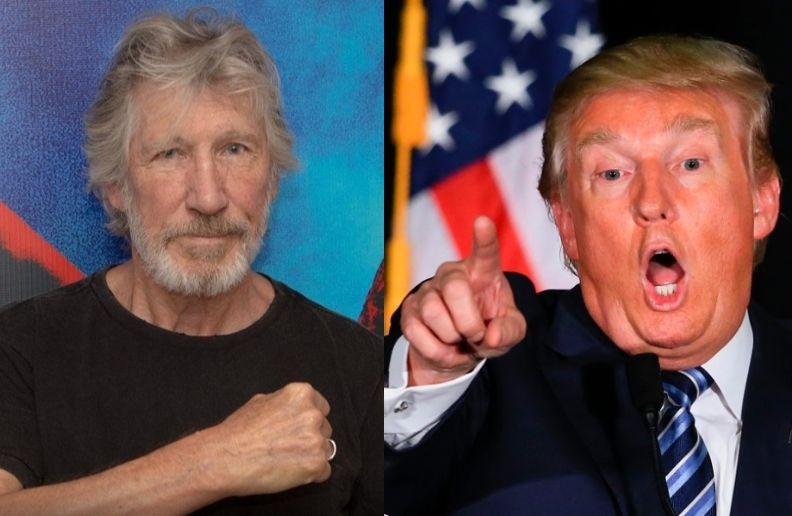 Pink Floyd musician Roger Waters wants to play the album “The Wall” (1979) at a show on the USA border with Mexico. In an interview with France-Presse, Waters commented that the performance would be held in protest against US President Donald Trump’s plan to build a wall to separate the two countries.

“Before that happens, it will be necessary to promote an awakening against these far-right policies. Sewer is full of greedy, powerful men,” Waters said.

For the musician, the album “The Wall” has great relevance to the present day, “now with Mr. Trump and all his talk of building walls and creating all possible enmity between ethnicities and religions “. A key critic of the US president, Waters stressed that the album talks about how “building walls” can be harmful not only on personal levels, but also on broader perspectives.

If Roger Waters make the show promised, it will not be the first time he plays the songs of “The Wall” in reference to a political event. In July 1990, he performed a full-length concert in Germany to celebrate the fall of the Berlin Wall.

The Wall is the eleventh studio album by Pink Floyd. It was released as a double album on 30 November 1979 in the United Kingdom by Harvest Records and in the United States by Columbia Records. Bassist and songwriter Roger Waters conceived the album as a rock opera during Pink Floyd’s 1977 In the Flesh Tour, when he became so frustrated with the audience that he spat on them.

Its story explores Pink, a jaded rockstar character that Waters modeled after himself and the band’s original leader Syd Barrett. Pink’s life begins with the loss of his father during the Second World War and continues with abuse from his schoolteachers, an overprotective mother, and the breakdown of his marriage; all contribute to his eventual self-imposed isolation from society, symbolised by a wall.

The band, who were then struggling with personal and financial difficulties, supported the idea.