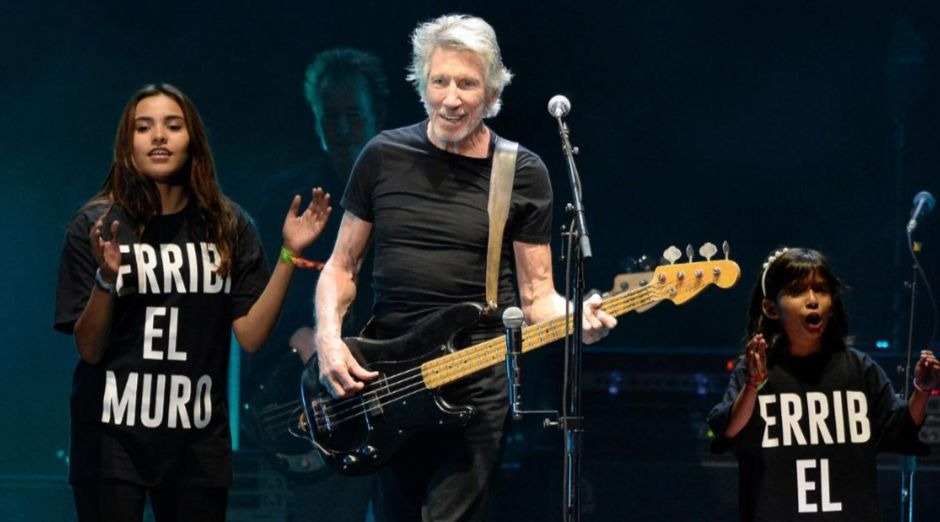 Bassist and singer Roger Waters talked about the lawsuit against Pink Floyd. He also said is not possible to compare drummer Nick Mason with David Gilmour as persons, since Mason is his friend. The musician talked about it in an interview with Brazilian newscast Jornal da Globo to promote his new movie/concert “Us+Them”.

The musician ‘This Is Not A Drill’ tour should have started on July 8 and was postponed because of the pandemic. “I work on this show every day here in my isolation. It is designed for indoor gyms, with scenography around the audience. It will be incredible,” says Waters.

“You can’t throw these two in the same bag, at least for me, because Nick is my friend. There is also this thing that I went to court against them, but I never got close to a court. I just went to get legal advice. To find out if I could retire the name of the band and they told me categorically that no. And then I said I don’t want the name, I’m not Pink Floyd. ”

In 1985, he left Pink Floyd and broke up with those childhood friends. In all these years, the band’s best-known formation played only once, in 2005, at a charity festival in London. David Gilmour and Nick Mason are still alive and active. But reuniting the three in the future is not a possibility according to Waters.

So many stories have turned the “Us + Them” tour into a film with a soundtrack from many generations and a photograph of a 1970s England drowning in tons of carbon dioxide. Battersa Station was a coal-fired power plant, but today it is becoming a gastronomic and residential complex in London. It is on the cover of Pink Floyd’s ‘Animals’ album, in which Roger Waters compares the cruelty of men to the instincts of animals. The lyrics make even more sense almost four decades after they were written.

On the show, while Roger sings this, cartoons of the American president appear on the screen. When asked if this is a character from society who was always in Roger’s mind when he wrote the songs, he says: “Well, it was in George Orwell’s mind when he wrote ‘The Animal Revolution’. He’s a generic type and Trump is just an extreme example of that. ” 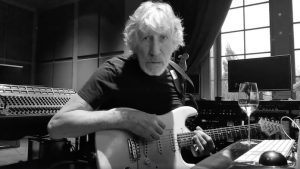 “Somehow, the ‘Black Lives Matter’ reopened this discussion, because racism is endemic. It is very destructive and disgusting, as it is also in Brazil. You know, before I started traveling to Brazil often, I always had that fantasy that Brazil was like the Mecca of racial equality. When I arrived in Brazil, I realized how racist the country was. I could hardly believe it and I was deeply depressed and disappointed. ”

Despite the screams, the aggressive gestures, the endless struggles on stage and in life, what moves Roger Waters is a simple ideal. Bucolic as the lyrics of one of his last songs “Crystal Clear Brooks”.

“Our mission is a stream of crystalline waters, you know? When the time comes, on the last day, we will have done well if we are able to say, as the sun sets on its final path. That we have never given up. possible so that our children could swim in streams of crystal clear water. “