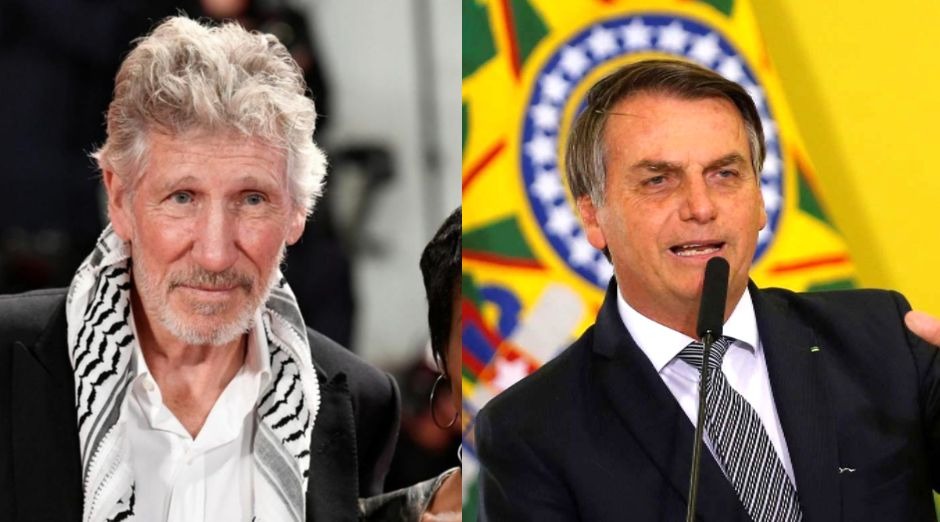 While attending the Venice Festival, where he presents – outside the competition – the film “Us + Them”, which records a show held in Amsterdam in 2017, Roger Waters spoke about Brazilian President Jair Bolsonaro, whom he criticized while on tour across the country in October last year.

“Unfortunately populism is strong in Brazil, Europe, Central America … it is caused by the economic disparity of those who have all the power in the world, who attacks those who distribute wealth and power. It (Bolsonaro) is destroying the planet, like Donald Trump, Boris Johnson. (His supporters) need education, “said Roger, who then praised Lula (Ex-Brazilian President) and said his arrest is unjustifiable:” He is a monumental hero in Brazil, for all reasons.”

Bolsonaro é a right-wing politician that already made racist, homophobic, xenophobic and sexists comments. He was elected in 2018. Lula was Brazil’s presidente from 2002 to 2008, winning two elections. He was arrested on April 7, 2018, after the former president surrendered to the Federal Police (PF) at the ABC Metalworkers Union in Sao Bernardo do Campo, Greater Sao Paulo.

On July 12, 2017, Sérgio Moro, a federal lower court judge, sentenced Lula to nine years and six months in prison for the crimes of passive corruption and money laundering in the criminal case involving a triplex in Guarujá. In the second instance the penalty was increased to 12 years and one month. Then, on April 5, Moro issued the arrest warrant.