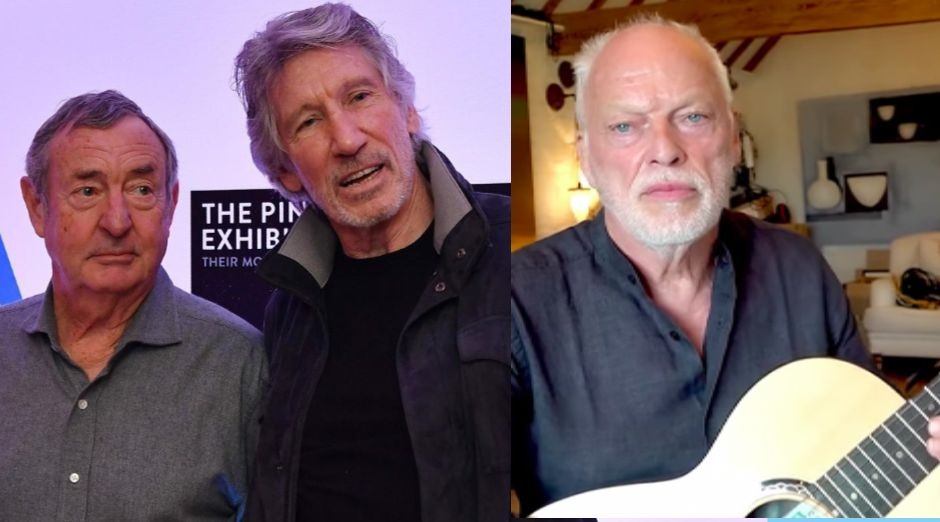 Ex-Pink Floyd bassist and singer, Roger Waters said in an interview with Rolling Stone that a Pink Floyd reunion would be “fucking awful”. The musician was asked if it didn’t seem like a good idea to set aside differences and reunite with his ex-bandmates in the midst of the crisis.

“No, it wouldn’t be nice. It would be fucking awful. Obviously if you’re a fan of those days of Pink Floyd, well then you have a different point of view. But I had to live through it. That was my life. I know in the wake of it I’ve been cast as something of a villain by whoever… so be it! I can live with that. But would I trade my liberty for those chains? No fucking way.”

Water also revealed he tried to approach David Gilmour and Nick Mason for a “peace plan”, but not thinking about a reunion:

“It was nothing to do with that. This was just, ‘Can we release a remastered vinyl version of Animals without it turning into the third world war. Wouldn’t that be nice?’ I actually suggested going democratic. I said, ‘Why don’t we just have a vote? There’s only three of us and then we can decide all those things like that and at least we can just get on. But they wouldn’t have that. God knows why.”

Roger Waters solo tour called “This is Not a Drill” that would happen in 2020, during the American presidential election was postponed due to the Covid-19 outbreak.

“THE BAD NEWS: I’ve had to postpone my THIS IS NOT A DRILL tour until next year. Bummer, but if it saves one life, it’s worth it.

A note from Roger: THE BAD NEWS: I’ve had to postpone my THIS IS NOT A DRILL tour until next year. Bummer, but if it saves one life, it’s worth it. THE GOOD NEWS!!!! A federal Judge in Washington DC ruled on March 25, 2020 that Trump’s Dakota Access Pipeline Executive order was ILLEGAL and demands an E.I.S (Environmental Impact Statement). This is a huge victory for the STANDING ROCK SIOUX TRIBES. POWER TO THE PEOPLE!!! Love R. Ticketholders are advised to hold onto their original tickets and await further information. Please visit rogerwaters.com for more information.