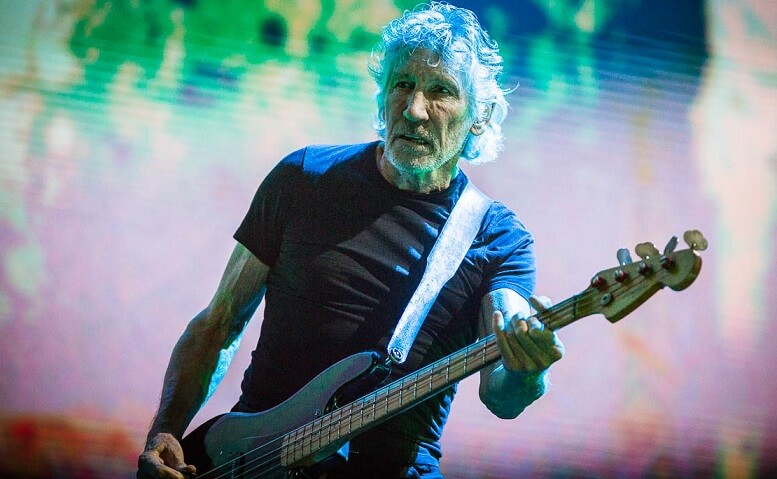 Lieutenant Eric Fletcher Walters was killed in World War II – but that was all his son, Roger Waters, always knew about his father, whom he never knew, and this sense of loss inspired much of his creativity, including the masterpiece of 1979 by Pink Floyd, “The Wall”.

He admitted that in the past he had “been very angry” to have grown up without knowing a paternal figure, but continued to support veterans’ activity, including inviting fans to send pictures of their relatives killed in the war for inclusion in recent performances of “The Wall”.

Now 93-year-old Harry Shindler, who has never heard the band until he met Waters at a memorial event for veterans, followed a trail of documents until he discovered that Lieutenant Eric died at 11:30 on February 18, 1944, during the allied landing in Anzio, Italy, in what was once an open field, and is now the center of the city of Aprilia. 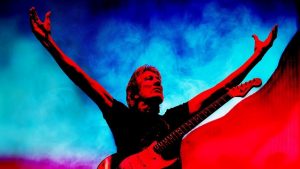 Shindler, who fought at Anzio, told The Guardian:

“Waters didn’t know where his father passed away, but no one raised a finger. I knew there should be a war diary, but I would never have guessed that he had been kept for 70 years. ”

“I was talking to the Aprilia board about lifting a board on February 18, and Waters could come.”

The musician wrote a poem titled “On River” and gave Shindler with the inscription: “For Harry with my thanks.”

The old soldier said, “He may think the war is over now.”