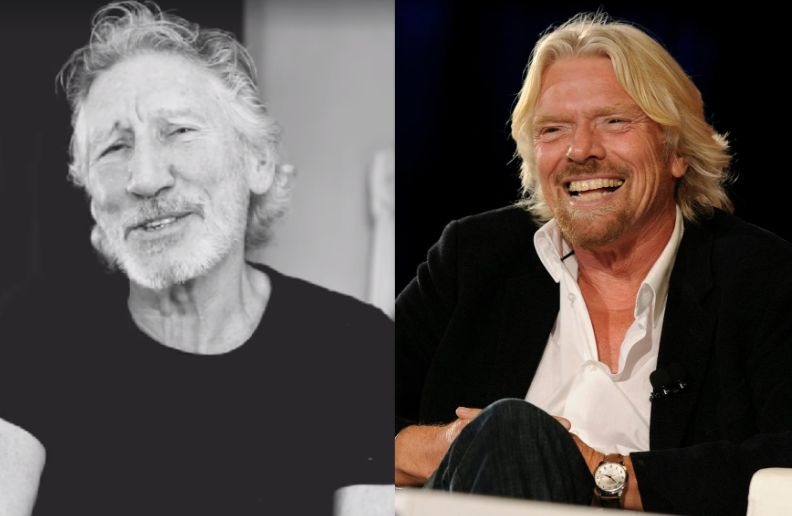 Billionaire Richard Branson, executive director of the Virgin group, has announced the holding of a charity show whose proceeds will go toward acquiring food and medicines for the people of Venezuela.

This event, a kind of “Live Aid” for Venezuela, will take place this Friday in Cúcuta, a Colombian city that lies on the border with Venezuela. In the poster are confirmed strong names of Latin pop like Alejandro Sanz, Juanes or Luis Fonsi.

There is, however, a voice rising up against the realization of this event: Roger Waters. Former Pink Floyd, who has strongly criticized a possible US military intervention in Venezuela, called on those involved in the event to “let the Venezuelan people exercise their right to self-determination.”

“[These Concerts] have nothing to do with humanitarian aid. It has to do with Richard Branson having believed in the words of the United States that have decided to take over Venezuela. We really want Venezuela to transform into another Iraq, another Syria or another Libya ?” he asked.

Through a representative, Branson has already replied to former Pink Floyd: “This is not a political event and the United States was not involved in any aspect,” it said in a statement.

Already the government of the president-elect and today strongly criticized, Nicolás Maduro, announced that it will organize its own concerts of support to the regime, that will take place in Venezuela during the weekend.