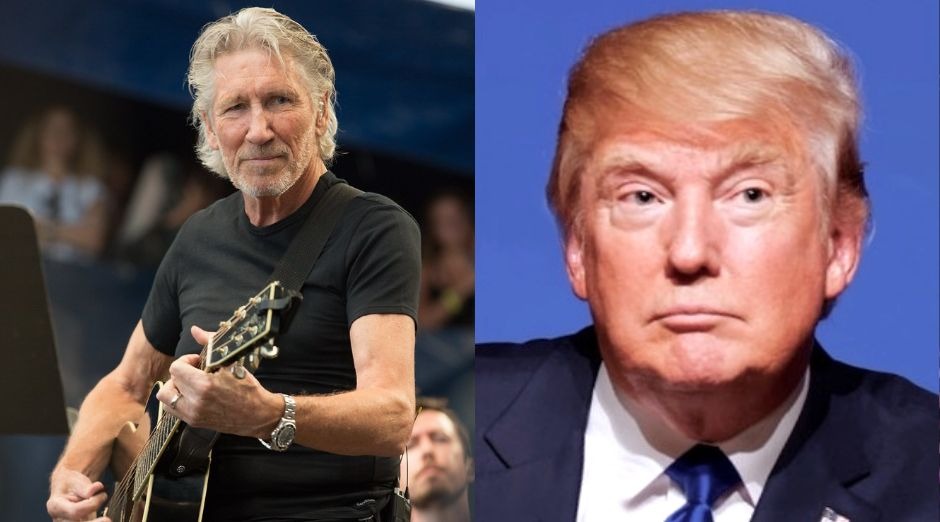 He said that the movie reminds him of:

“The great battle is the battle between propaganda and love. And propaganda is winning. And sadly, the buttons of the propaganda machine are being pushed by people who are fucking sick. These [are] sick, sociopathic fuckers, all of them, every single one of them.”

“A man who has failed at fucking everything in his life except becoming the biggest … tyrant and mass murderer and mass destroyer of everything that any of us might love or cherish in the whole [world], only because he has the power.”

“Unfortunately, he has his finger on the button on it, and he’s right. In [the Pink Floyd song] ‘Pigs,’ when we put up that he has a bigger button and it works, it does. And it’s working all over the world, murdering brown people for profit.”

Heavy Metal Transgender: The life and career of Mark/Marcie Free
Roger Daltrey forgets lyrics on stage with The Who
Advertisement
To Top