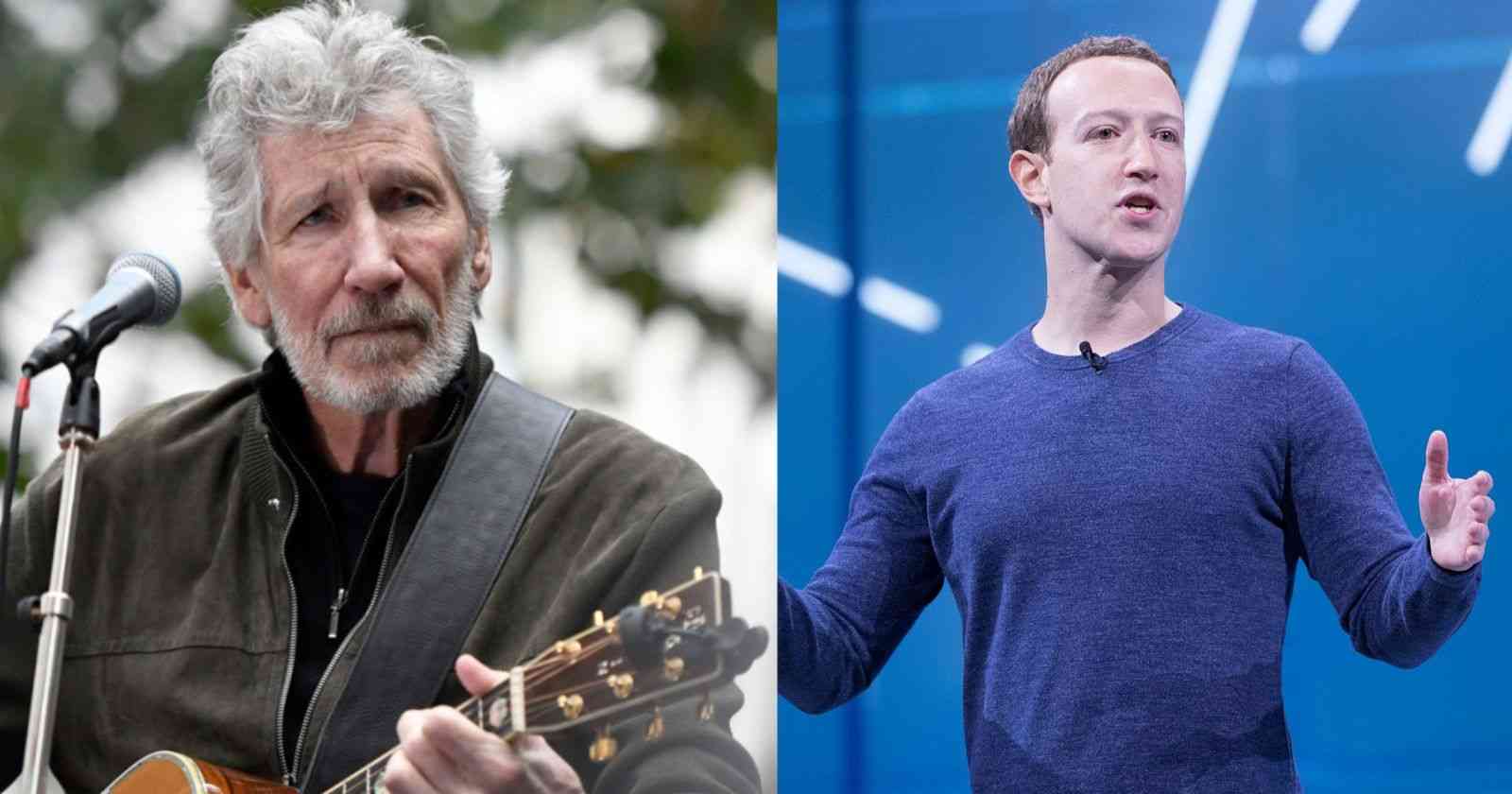 Ex-Pink Floyd bassist and singer Roger Waters criticized during the Free Assange Forum the Facebook and Instagram owner Mark Zuckerberg for offering a huge amount of money to use the song “Another Brick In The Wall Pt. 2” in a commercial for the social networks.

“It arrived on the internet to me this morning. It’s a request for the rights to use my song, ‘Another Brick in the Wall, Pt. 2’ in the making of a film to promote Instagram. So it’s a missive from Mark Zuckerberg to me – arrived this morning, with an offer of a huge, huge amount of money, and the answer is – fuck you! No fucking way!

“And I only mention that because this is an insidious movement of them to take over absolutely everything. So those of us who have power, and I do have a little bit – in terms of the control of the publishing of my songs I do, anyway – so I will not be a party to this bullshit, Zuckerberg.

“[Reads from the request] ‘We want to thank you for considering this project. We feel that the core sentiment of this song is still so prevalent and necessary today, which speaks to how timeless your work is, truly.’

“And yet – they want to use it to make Facebook and Instagram even bigger and more powerful than it already is so it can continue to censor all of us in this room and prevent this story about Julian Assange getting out to the general public, so the general public could go, ‘What?! What?! No. No more!’

“You think, ‘How did this little prick, who started off by saying, ‘She is pretty, we’ll give her a 4 out of 5,’ ‘She’s ugly, we’ll give her a 1,’ how the fuck did he get any power in anything? And yet here he is, one of the most powerful idiots in the world.”