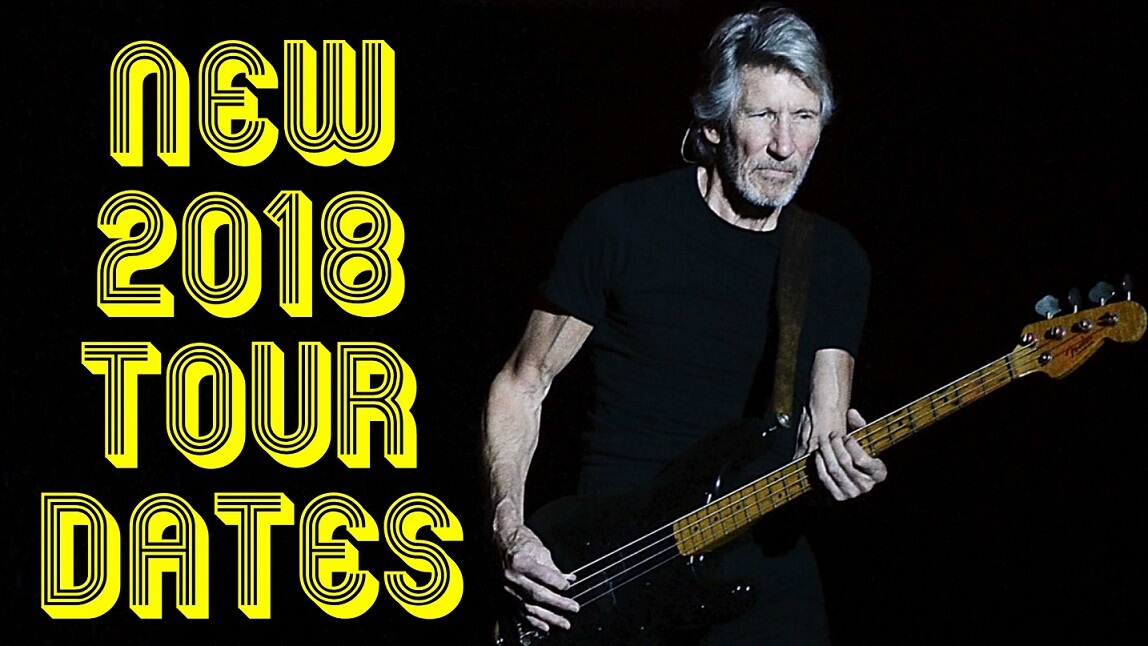 Pink Floyd founder Roger Waters announced new dates for his Us + Them 2018 tour. The new dates announced are for South America. He also have dates scheduled for Australia and New Zeland, North America and Europe. Check out the dates below: 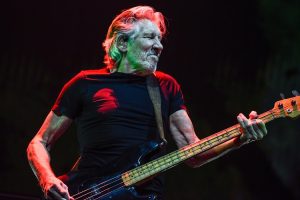 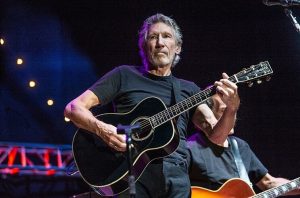 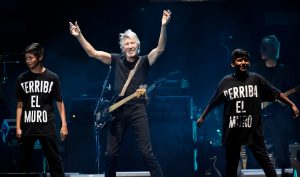 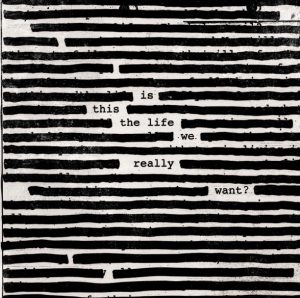 Is This the Life We Really Want? is the fifth studio album by English rock musician and former Pink Floyd bassist and vocalist Roger Waters, released on 2 June 2017 by Columbia Records. It is his first solo album in 25 years since Amused to Death (1992), as well as his first studio work in 12 years since the opera Ça Ira (2005).

Internationally, the album charted in different countries, peaking at number 3 in the United Kingdom and number 11 in the United States. The album spawned four singles in 2017. On 20th April, “Smell the Roses” was released as the lead single from the album, as well as with the following “Déjà Vu”, “The Last Refugee”, and “Wait for Her”.