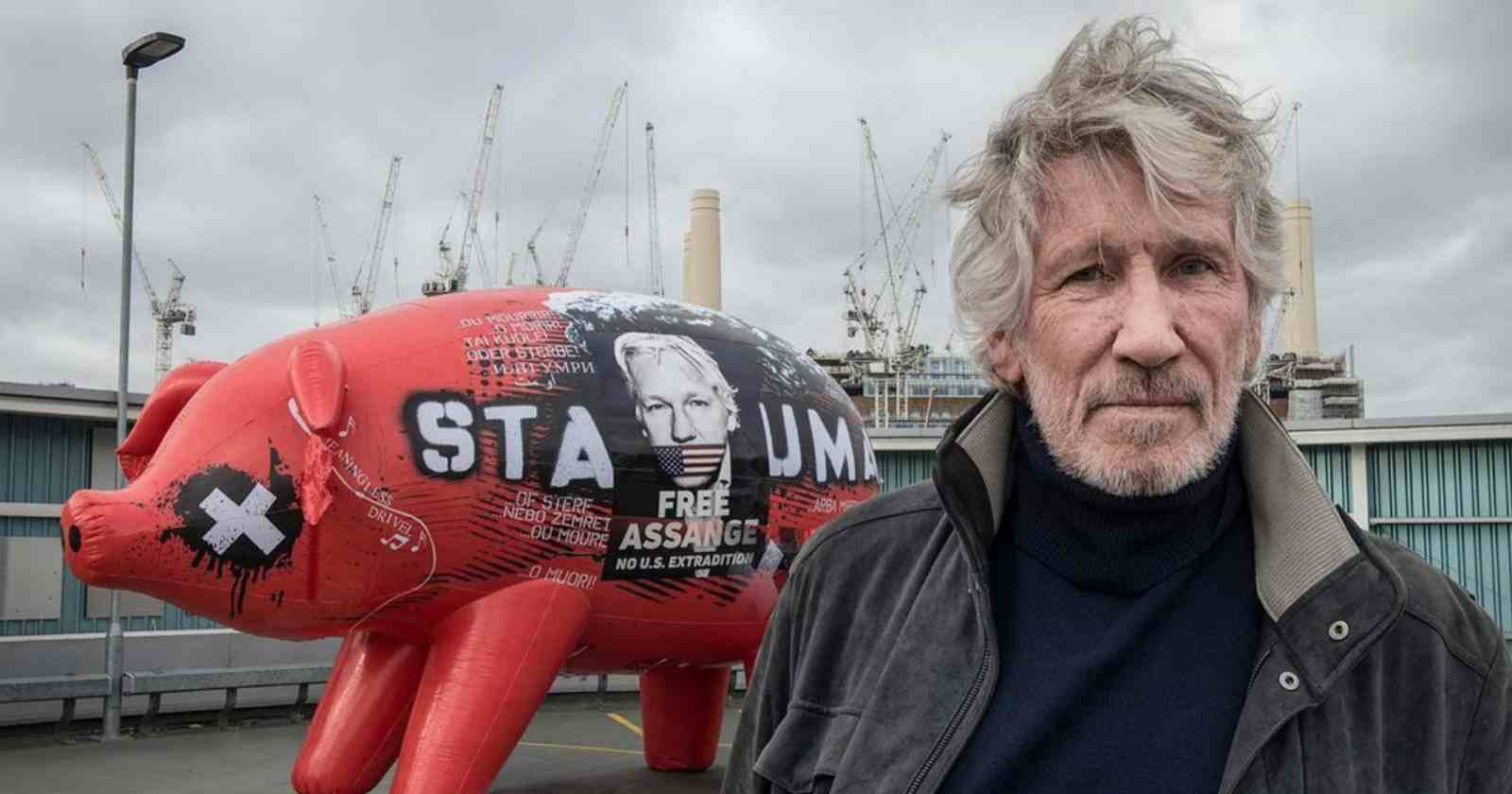 The ex-Pink Floyd bassist and singer Roger Waters announced 2023 tour dates for Europe that will happen from March to May (New dates will be announced soon).

“This Is Not A Drill” tour is currently happening across North America and the last show will happen in Mexico next October.

It’s possible the setlist will be quite similar to the one that Roger is currently playing with his band on the road in North America. Always filled with Pink Floyd classics and hiw own solo compositions.

You can see below the set he performed at Salt Lake City on September 8.