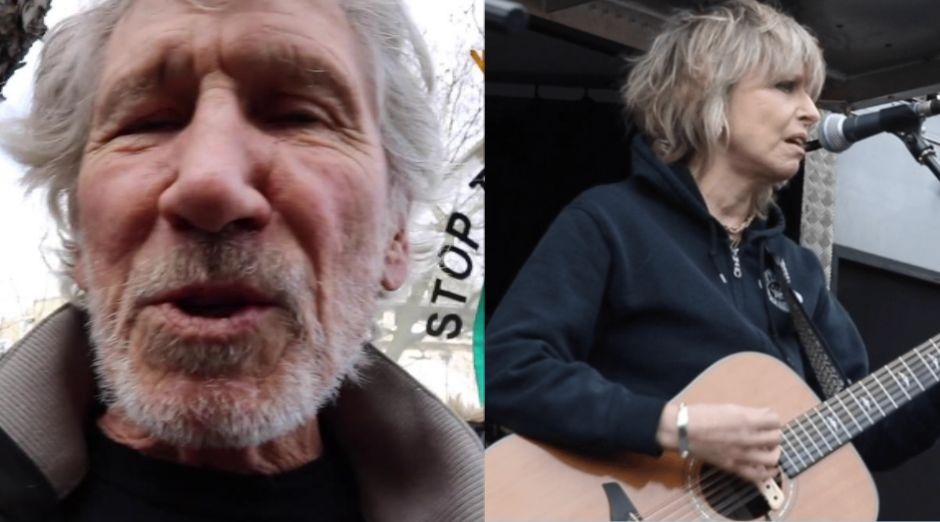 London will start the hearings to decide whether Australian Julian Assange should be extradited to the United States. The decision will come almost a decade after WikiLeaks infuriated Washington for publishing secret documents in the United States.

Assange spent seven years hiding at the Ecuadorian embassy in London before being arrested in April last year. He is wanted by the United States on 18 criminal charges of conspiracy to break into government computers and violate an espionage law. Therefore, if convicted, the founder of WikiLeaks could spend decades in prison.

Protesters in London marched this Saturday in front of the House of Australia to Parliament Square. Also, the protest had banners stating “freedom of the press” and “Journalism is not a crime”.

WikiLeaks is a transnational non-profit organization, based in Sweden. That publishes, on its page, posts from anonymous sources, documents, photos and confidential information, leaked from governments or companies, on sensitive subjects. The page was built on the basis of several program packages (software), including MediaWiki, Freenet, Tor and PGP. Despite its name, WikiLeaks is not a wiki ─ readers who do not have the proper permissions cannot edit its content.

The website, managed by The Sunshine Press, was launched in December 2006. After that, by mid-November 2007, already contained 1.2 million documents. And it’s main editor and spokesperson is the Australian Julian Assange, journalist and cyberactivist.

Throughout 2010, WikiLeaks published large quantities of confidential documents from the United States government, with strong worldwide repercussions. After that, as allies, it attracted the traditional media El País, Le Monde, Der Spiegel, The Guardian and The New York Times, in order to disseminate secret content of American diplomacy.

Its founder, Julian Assange published books: “Cypherpunks – Freedom and the future of the Internet”, where he accuses governments of using the Internet for the purpose of maintaining the political and economic power of nations and “Wikileaks – Julian Assange’s war against the secrets of State ”. [13]