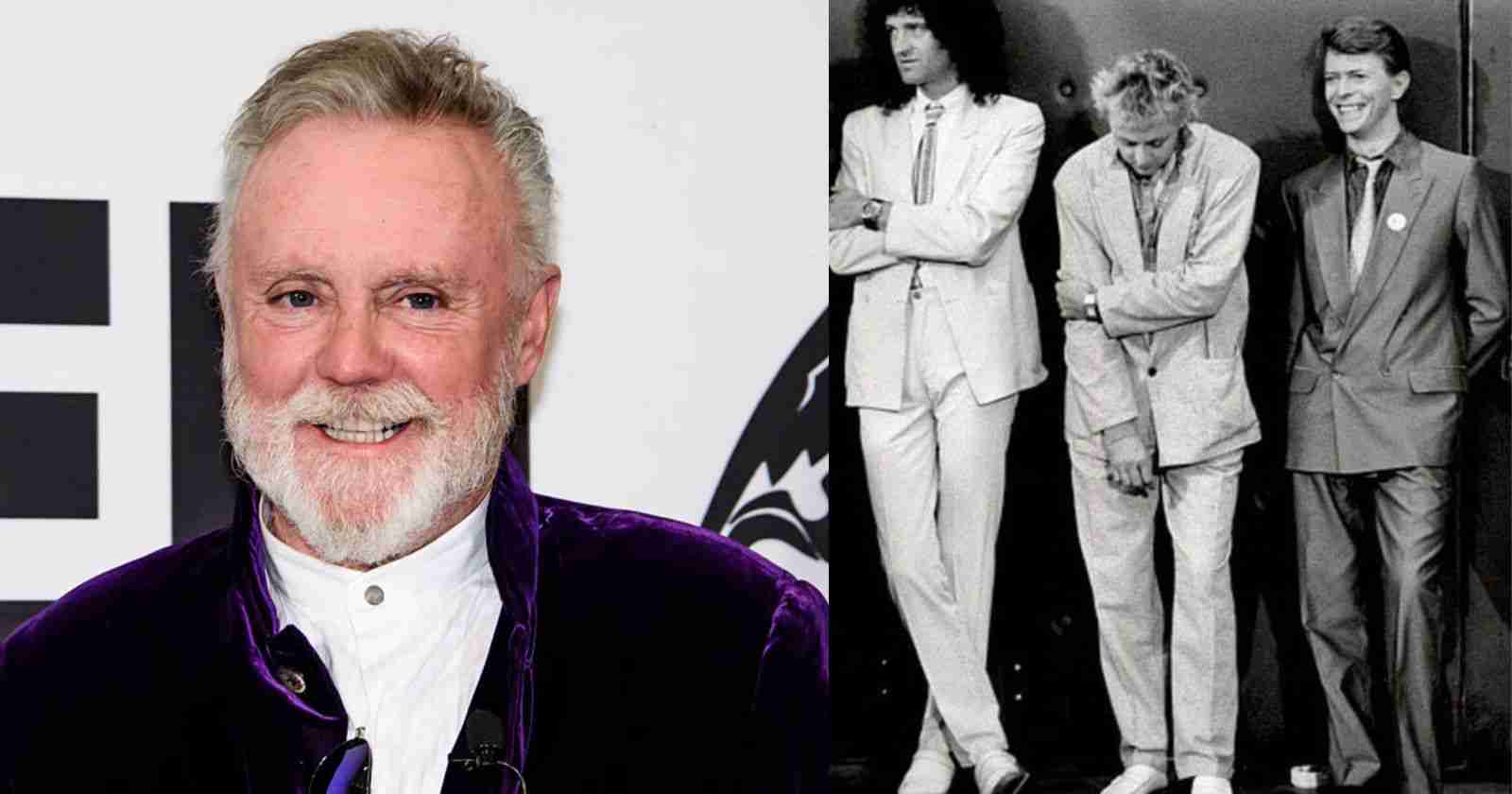 Queen drummer Roger Taylor recalled in an interview Record Collector that during the sessions with David Bowie at  Mountain Studios in Montreux, Switzerland, besides recording the hit “Under Pressure” they also played Cream covers like “N.S.U” and “I Feel Free” (Later recorded by Bowie in hi solo career).

Answering if the covers were recorded, Roger Taylor said: “If we look to the archives, yeah, there’s probably stuff. We would do the odd thing like covering old Cream songs. I remember we did NSU and I Feel Free, just for a laugh really, and then we decided, ‘Let’s write one for ourselves.’”

Guitarist Brian May also talked about the sessions, saying:

“Each of us went into the vocal booth consecutively, without listening to each other, and, listening to the track, vocalised the first things that came into our heads, including any words which came to mind.”

“The next step was to cut up everybody’s bits and make a kind of compilation ‘best of’ vocal track. We all backed off and David put down a lyric which now focussed on the ‘under pressure’ part of the existing lyric. It was unusual for us all to relinquish control like that but really David was having a genius moment.”

Queen guitarist Brian May talked in an recent radio interview about the band’s composition process and about what Freddie Mercury was like. The musician said that the singer was inspired by Cliff Richard and Jimi Hendrix.