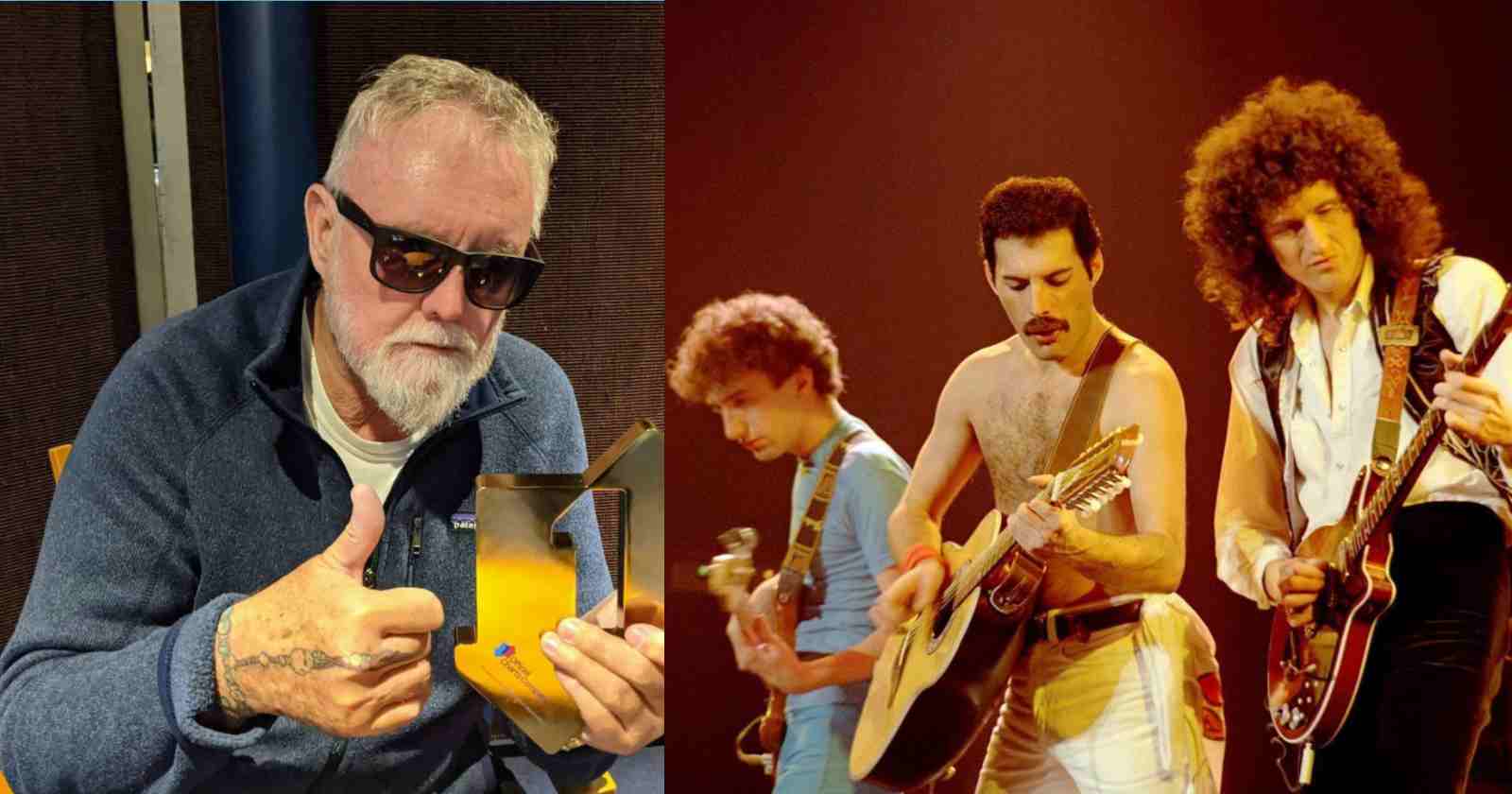 Queen drummer Roger Taylor recalled in an interview with The Telegraph how Queen divided the songwriting royalties and explained it was Freddie Mercury‘s idea. He also recalled how was the first time that the legendary late singer tried to sing.

“We were a gang, very tight-knit.The whole thing was greater than the sum of the parts. We were very lucky with that chemistry. Fred had an incredible faith in us and our path. As he would endlessly say: ‘Talent will out, my dears!’Freddie and Brian were the main writers at first, and then John and myself sort of took over in the ‘80s.

“Fred came up with a wonderful solution. He said, ‘Look, everything is under the heading Queen, so we split it equally.’ Which actually didn’t go that well for me, because I was writing most of the hits by then. But I can’t complain.”

“He was so extreme, one was tempted to laugh at first, because he hadn’t developed his voice – he didn’t have the control he had later. But he had this thrusting energy and zeal for everything. And, really, a massive array of hidden talents. We were big pals. We had a stall in Kensington Market, and he was so delightful, just great to be around, with a tremendous lust for life. He sort of invented himself.”

Queen was formed in London back in 1970 by singer Freddie Mercury, guitarist Brian May and drummer Roger Taylor, later inviting bassist John Deacon to join the group in 1971.

They have sold an estimated amount of 170 million to 300 million records all over the world, what makes them one of the best selling artists of all time.

The band was inducted to the Rock and Roll Hall Of Fame back in 2001 and all the members were added to the Songwriters Hall Of Fame in 2003.

The last time Freddie Mercury performed live with the band was in August 1986 at Knebworth, England. In 1991, he died of bronchopneumonia—a complication of AIDS—and Deacon retired in 1997. Since 2004, May and Taylor have toured under the “Queen +” name with vocalists Paul Rodgers and Adam Lambert.