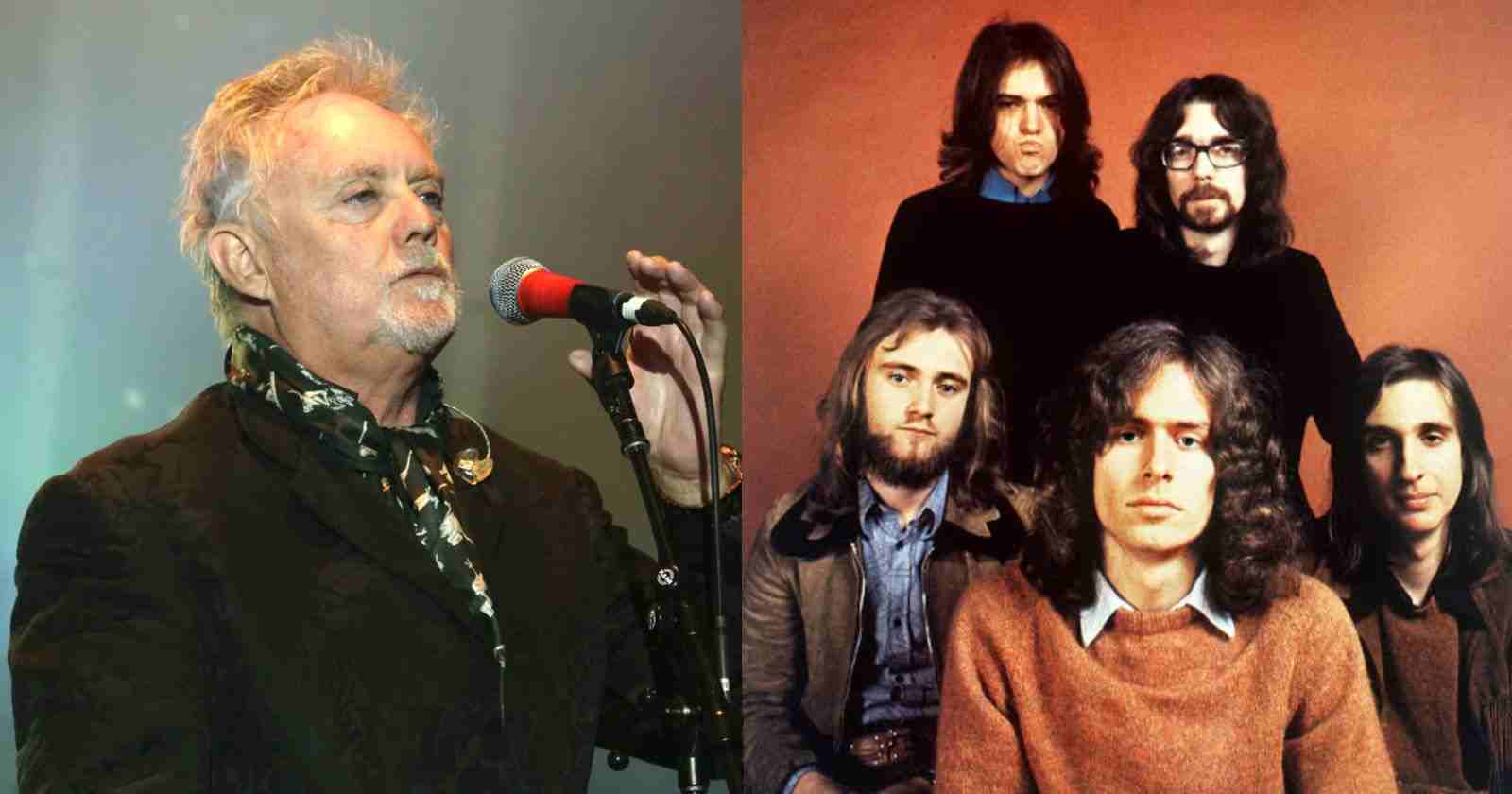 Queen drummer Roger Taylor recalled in an interview with Classic Rock magazine that he thinks legendary progressive rock band Genesis wanted him as a drummer. The musician said that he was invited to watch the band in studio and went for a drink with them.

Roger Taylor recalls he “had” the chance to join Genesis before Queen:

“Well, they invited me to the studio to listen to them, then we went to the pub. They didn’t say: “Do you want to join the group?” But I get the impression that’s what they wanted, because their drummer had left. They’re all lovely people, but I didn’t really get the music, to be honest.”

“It was a bit too prog for me. I had a wonderful offer from Mick Ronson and Ian Hunter, actually. It was going to be called Hunter Ronson Taylor. I think that would have been good.”

When you listen to the first two or three Queen albums, what do you hear?

“We were in development for a long time. The first album was a combination of a lot of ideas we had, but it never sounded like we want it to sound. We had much more freedom on the second album, and we started to stretch out and experiment. By the time we did the third [Sheer Heart Attack, 1974] it had kind of got there.”

A lot of people hold up A Night At The Opera as Queen’s best album. Would you agree?

“Not really. I think it’s our most eclectic. I do think it’s a great album, but I prefer several of the others.”

You were fortunate to have four great songwriters in Queen. Were you jealous when one of the others had a hit?

“Absolutely not. I remember Freddie writing We Are The Champions. I said: “That chorus is killer.” I was very proud if someone came up with a great song. A Number-One single belonged to all of us.”