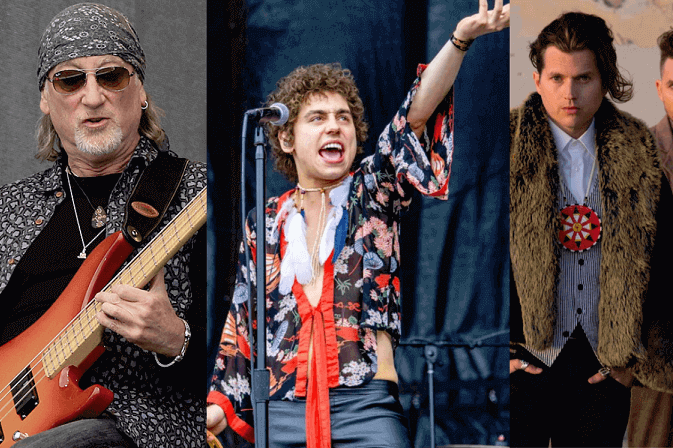 During a talk with MB Live in Mexico, the legendary Deep Purple bassist Roger Glover gave his opinion about the the current rock and roll scene and he stated that Greta Van Fleet and Rival Sons would be huge in 70s.

“First, there are two types of music – Pop and Rock. and bands like Rival Sons or Greta Van Fleet, if they had come out in the seventies, would be huge – they would be at the top of the charts at all times. But today the world is different, now it’s the turn of streamings and tanned… ”

“But there are great musicians out there, I listen to music all the time, that’s what I do, I don’t listen to pop radio, I don’t listen to the hits and stuff, I hear a lot and there are fantastic musicians out there. they earn a living, because the only thing you can do to survive in this environment – unless you’re Beyoncé or someone like that – is to play live, and there are not many places to go. five or six nights a week. ”