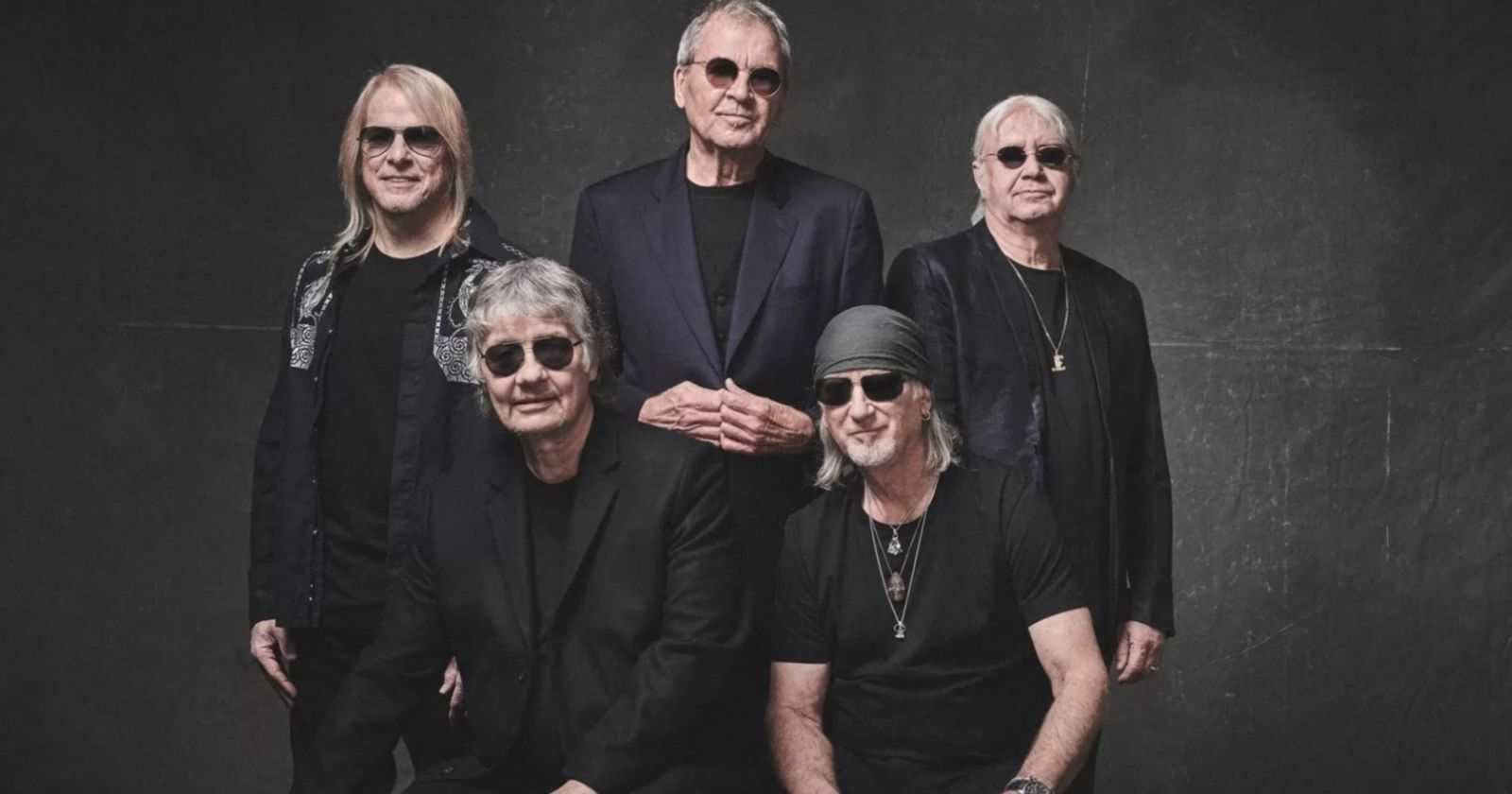 Deep Purple bassist Roger Glover said in an interview with Anssi Herkkola that the band will try to do a new album in 2021. The band released last August “Whoosh!”, their latest work that had a good recption by critics and fans.

Roger Glover says Deep Purple will try to make a new album in 2021:

“All this COVID situation has meant that we can’t tour. We’re twiddling our thumbs, really, for over a year, and the idea was to possibly go back in and do another album. And so we’re just working towards that. It’s so quick after we’d done the last album, [and] maybe that will spoil things, but we’re gonna try and do another album at some point next year. We’re experimenting with stuff.”

Earlier this year, Deep Purple singer Ian Gillan talked about the band’s latest album “Whoosh!” in an official statement, saying: “It’s nice, to be honest. I feel like we’re back in the ’70s. There’s this energy that’s quite fascinating to me. How does it feel? It feels good because we had a lot of fun making this record.”