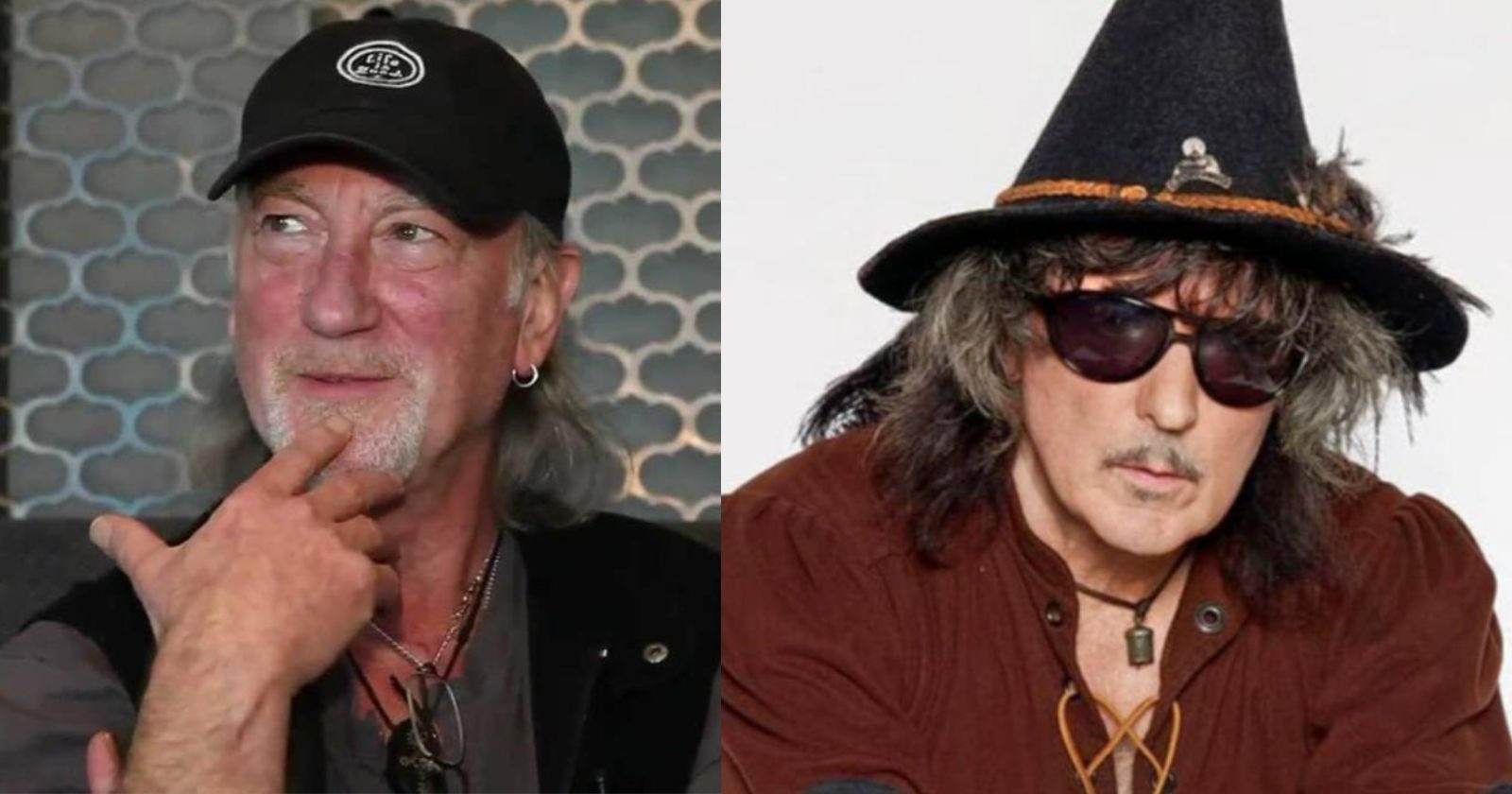 Deep Purple and Ex-Rainbow bassist Roger Glover talked in an interview with Eddie Trunk about how guitarist Ritchie Blackmore (Ex-Deep Purple/Rainbow) likes putting people on edge. The musician recalled how he managed to play with the musician in the two bands.

When asked if he thinks Ritchie Blackmore’s sullenness and hostility is “somewhat of a put-on to create all this mystery around him” or if he thinks that’s how the guitarist really is, Roger said:

“I think both. I think he is wired that way, but then enjoys it. He enjoys putting people on edge and people not quite knowing what he’s up to. That’s his personality, I guess. But he’s, first and foremost, a musician, and you’ve gotta take the music away from the man. ‘Cause the music alone is brilliant, he was an incredible player, an auteur, an instigator. He was on his road, and we were with him on that road for a while.”

“When he asked me to join Rainbow, I said, ‘Well, I don’t want any more changes. Let’s have a consistency going.’ That didn’t happen. But that’s what I wanted. He’s mercurial and he follows his instincts. When I got sort of eased out of [Deep Purple] in ’73, on the very last gig, he didn’t say anything to me except pass me on the stairs, and he said, ‘It’s not personal. It’s business.’ And that actually meant a lot. Because I was going through hell being thrown out of the biggest band in the world at the time.” 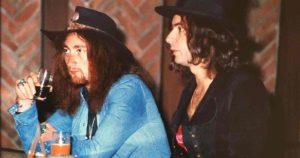 “From him, he was sincere about that, it wasn’t personal. We always seemed to get along pretty well. I never expected him to turn around and ask me to produce Rainbow. That’s where I was when we did the album — we started it without a bass player, without a singer, so I ended up playing bass and writing all the songs with him. It was only when the album was finished that Don Airey and Cozy Powell said, ‘How come you’re not in the band?’ So, I guess words were had and eventually I got asked into the band. So that’s how I joined Rainbow.”

“It was a different setup to Purple. Purple was a democratic unit, more or less, but Rainbow was his, he was the governor. So I understood that. When we had Purple again, on ‘Perfect Strangers’, it came back to being almost as democratic as it was in the early days. But it wasn’t quite, ’cause Ritchie got so used to being the man in charge.”

“Ritchie, whatever he wants to do, he’s gonna do it anyway. I think he’s on his road, the road of his own making. I can completely understand that. He believes in himself as an artist much more than a celebrity.”